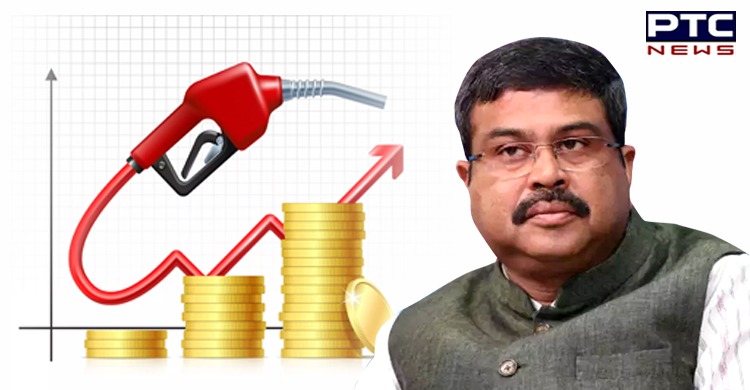 Fuel price hike: Amid a sharp rise in the prices of petrol and diesel in India, Union Minister Dharmendra Pradhan, who has previously served as Minister of Petroleum and Natural Gas, said that Centre was concerned about the issue of inflation and assured that the government will control it in time.

"Inflation is pricking people. Everybody is concerned including the government. The Centre will control this inflation in time," said Dharmendra Pradhan.

He said that India India imports 80 percent of petroleum products which has led to an increase in the prices of petrol and diesel in India. He further assured that the petroleum ministry will speak to OPEC (Organization of the Petroleum Exporting Countries) countries and said that the situation shall improve post talks.

"To fulfil our needs, India imports 80 percent of petroleum products. In the last 2 years, the investment was supposed to take place in the petroleum sector for its production across the world but that did not happen. If new oil wells don't come up, the existing ones will get depleted," he added.

Furthermore, he said that "Due to this, the prices have increased. I believe that the petroleum ministry will speak to countries producing them at OPEC. The situation should improve." 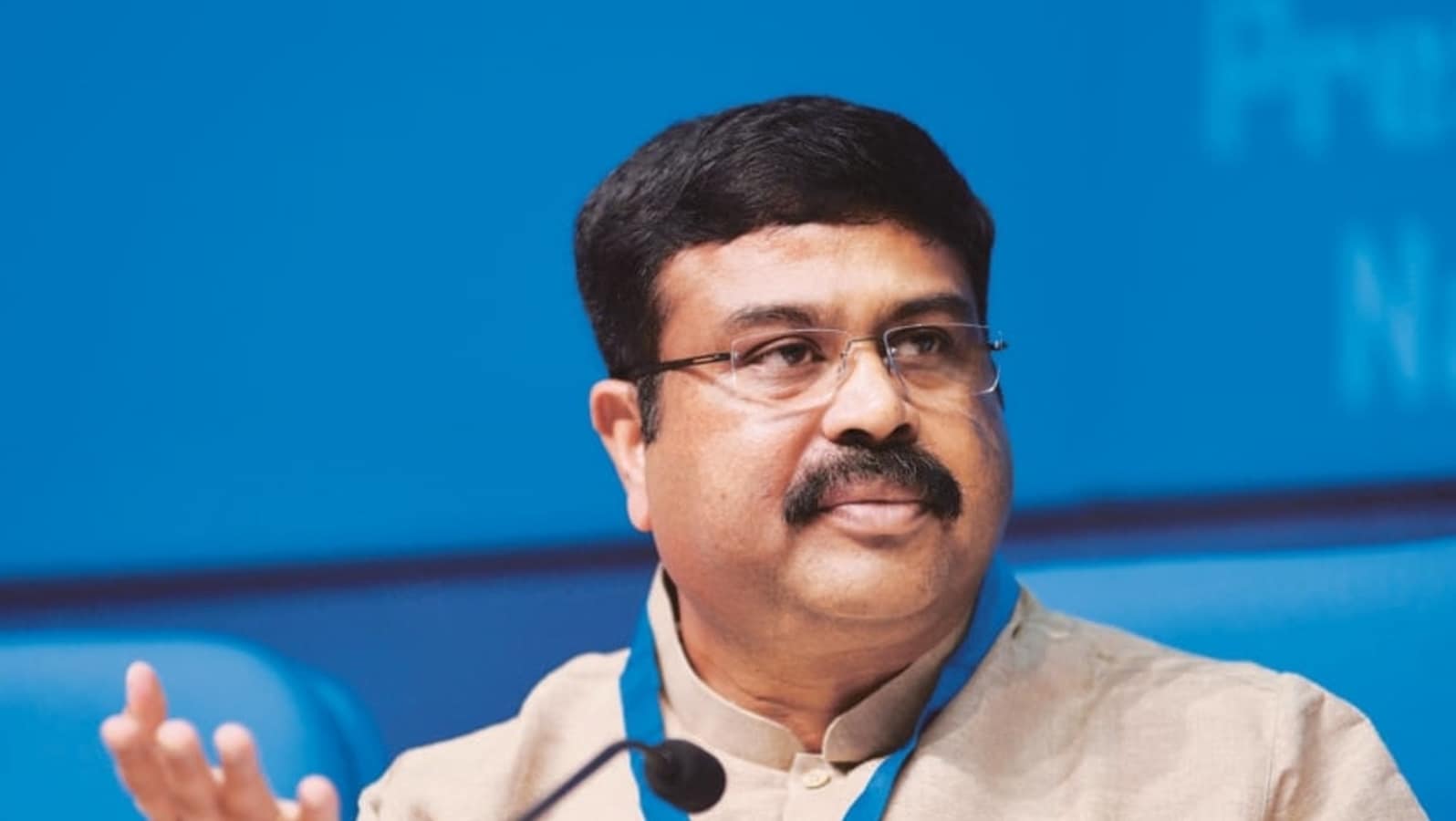 Meanwhile, the prices of petrol and diesel increased for the fifth consecutive day. In Delhi, petrol prices touched Rs 109.34 a litre while diesel costs Rs 98.07 per litre.

The petrol in retail cost stands at Rs 115.51 per litre whereas diesel costs Rs 106.23 per litre on Sunday  in Mumbai, popularly known as the financial capital of India.