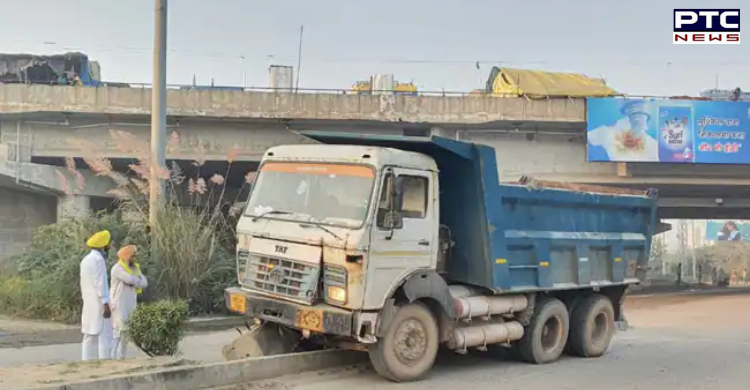 In a shocking incident, a speeding truck ran over a divider that led to the death of three women near the farmers' protest site at the Delhi-Haryana border.

According to information, the three women were sitting on the divider, waiting for an auto-rickshaw when the truck hit them. 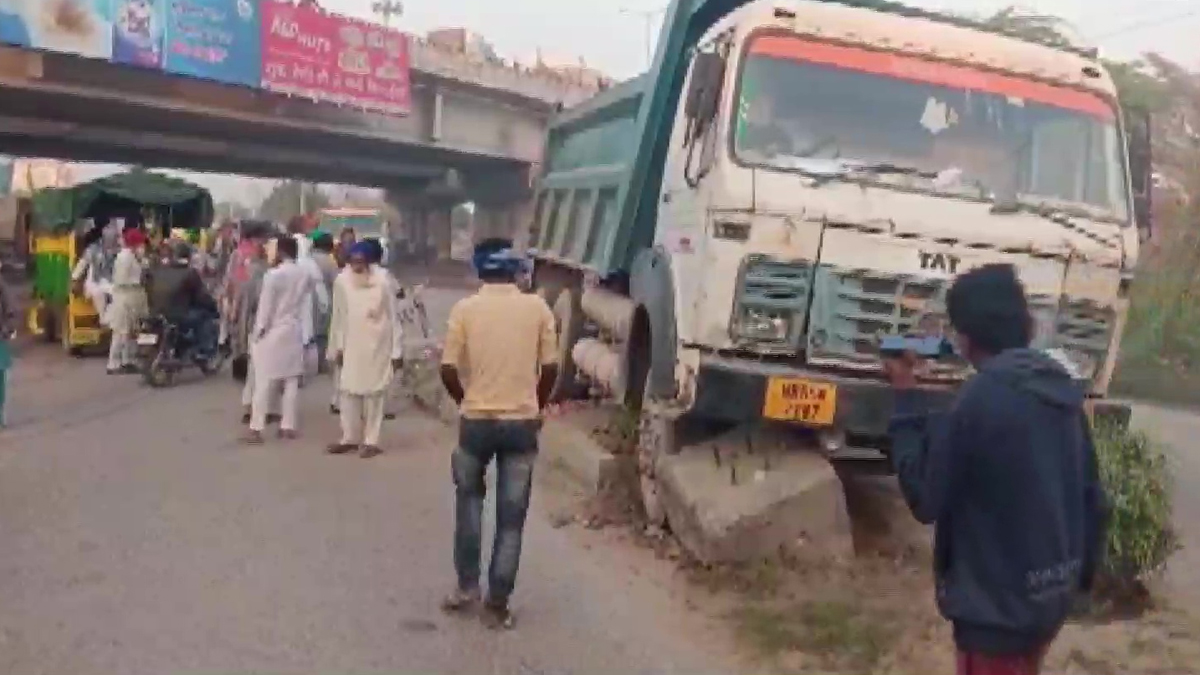 The driver of the truck fled the accident scene, police said. While two of the women died on the spot one died in the hospital, the police added.

Meanwhile, the identification of women is yet to be ascertained.

As per initial reports, the women belonged to the Mansa district in Punjab. The accident took place near the Tikri border where farmers from Punjab, Haryana, and elsewhere have been sitting at Delhi's borders for over 11 months demanding the repeal of the Centre's farm laws.

Farmers have been protesting at different sites since November 26 last year against the enacted farm laws: Farmers’ Produce Trade and Commerce (Promotion and Facilitation) Act, 2020; the Farmers Empowerment and Protection) Agreement on Price Assurance and farm Services Act 2020 and the Essential Commodities (Amendment) Act, 2020.