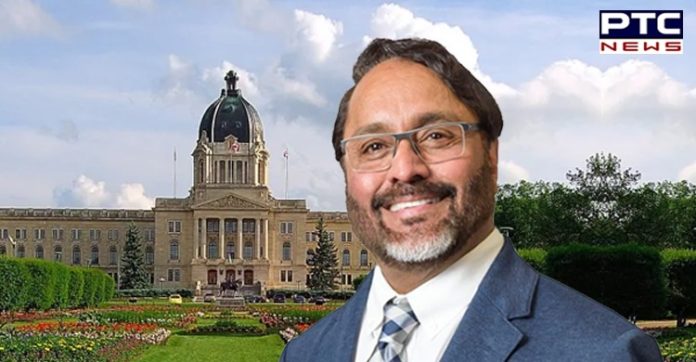 Saskatchewan has become the fifth Canadian province to elect an Indo-Canadian to its Assembly. Assemblies of British Columbia, Ontario, Manitoba and Alberta already have had a representation of the Indo-Canadian community.

Gary Grewal, representing the ruling Saskatchewan Party, has been assured of a place in the Provincial Assembly in the October 26 elections. He has taken an unbeatable lead of 533 over the incumbent Yens Pedersen of NDP with less than 300 mailed in votes remaining to be counted.

Gary Grewal, a graduate of Panjab University has been in the hospitality business in Regina for the past 25 years. It has been his first assembly election where he not only ended the stronghold of the NDP but also helped the ruling Saskatchewan Party improve its seat tally from 46 in the outgoing House to 49 this time. There are 61 seats. The main Opposition party, NDP, which had 15 seats in the last Assembly could get only 12 this time.

Though many Indo-Canadians have followed Moe Sihota in the British Columbia assembly, Amandeep Singh has become the first turbaned Sikh where the ruling Saskatchewan Party has won a comfortable majority for the fifth time in a row.

Gary Grewal, a past Director for Canadian Cricket Association, was also the President of the Indo Canada Association. He is also associated with the Sikh Society of Saskatchewan.