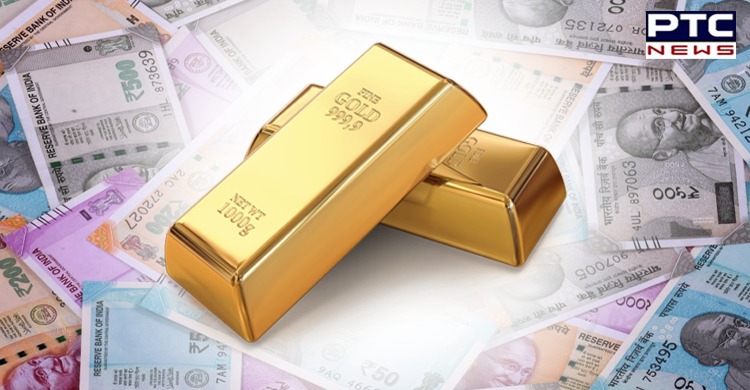 Amid a decline in global rates, the prices of gold and silver in India have fallen sharply on Thursday.

As per the previous session, gold edged up 0.1 percent while silver had closed flat. 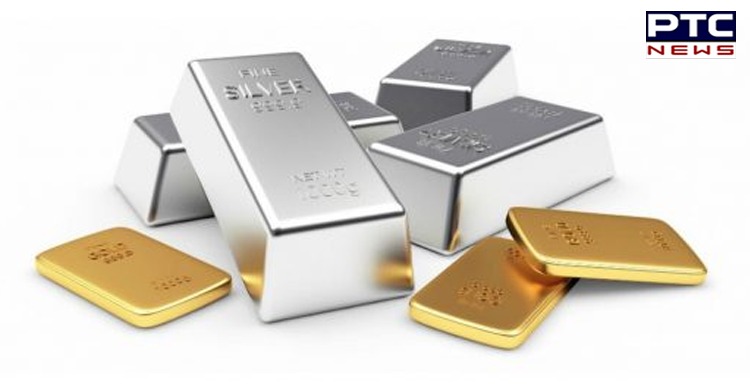 The dollar index increased by 0.4 percent against its rivals, due to which gold is more expensive for the holders of other currencies. 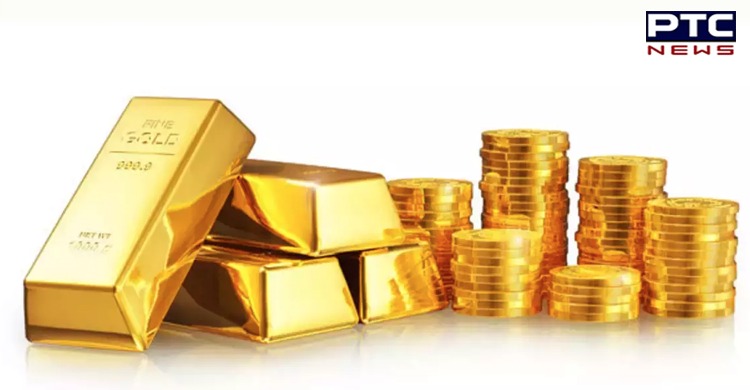 Meanwhile, the Federal Reserve policymakers have signaled that their benchmark short-term interest rate is likely to remain at zero at least through 2023 and possibly even longer.

Kotak Securities said in a statement, "Amid other factors, gold remains supported by mixed US economic data, US-China tensions, and Brexit uncertainty. Delay in US stimulus is also weighing on market sentiment."