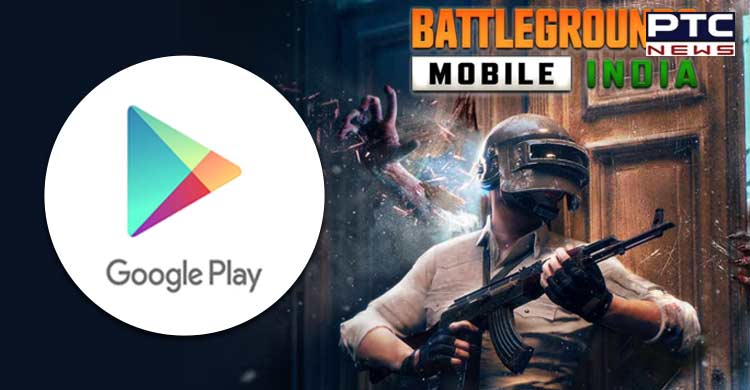 Chandigarh, July 28: In a recent update, Battlegrounds Mobile India (BGMI) has been removed from the Google Play Store.

The reason for the removal is yet unknown and the game’s fans have been left scrolling the internet for answers. 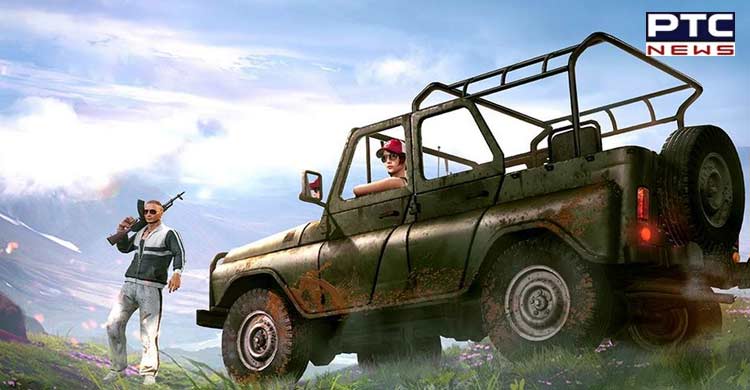 Since the launch of BGIM, the game has indeed been able to achieve new levels of success and appeal among players. The mobile gaming title recently celebrated its first anniversary, reaching a significant new milestone of 100 million registered users. 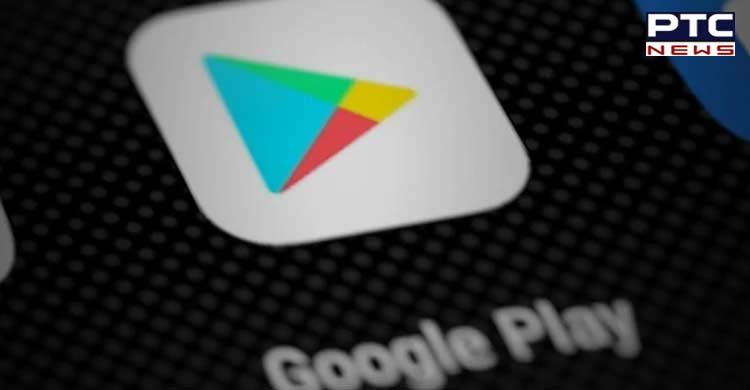 Notably, if users, game lover’s attempt to access the game’s page on the Google Play Store using the link (https://play.google.com/store/apps/details?id=com.pubg.imobile), or by searching Battlegrounds Mobile India, a message will be displayed, “We are sorry, the requested URL was not found on this server.” 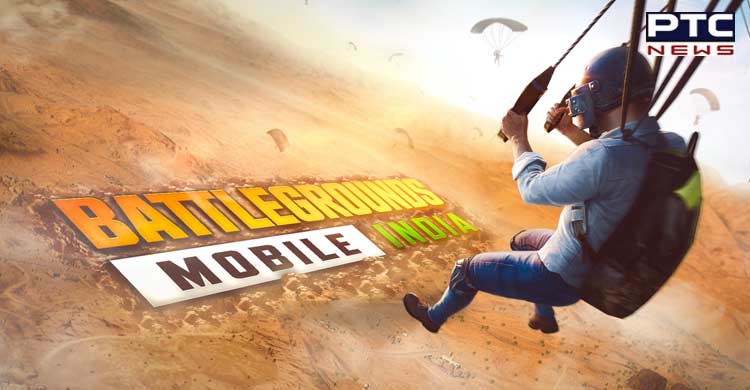