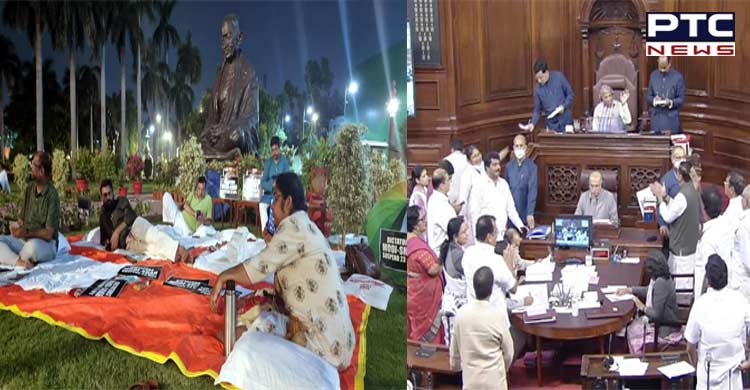 New Delhi [India], July 27: Amid the unruly behavior and disrupting the proceedings of House during the Monsoon session, three more MPs, two from Aam Aadmi Party (AAP) and one Independent, were suspended from the Rajya Sabha for the remaining week. 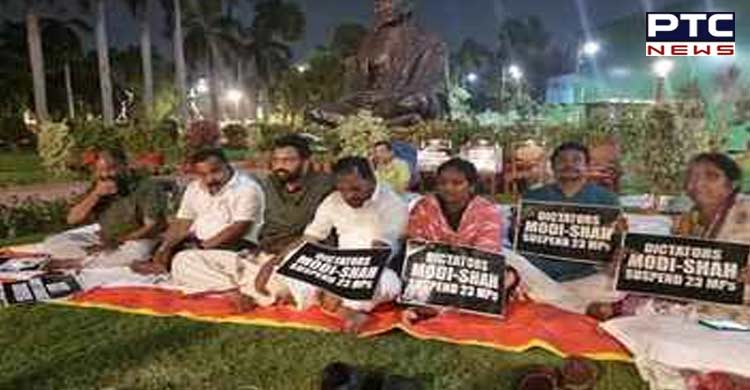 Meanwhile, in total 23 MPs and leaders has been removed from the Rajya Sabha.

The MPs has been suspended because they entered the house, shouted slogans and displayed placards by disrupting the proceedings in utter disregard to the House and the authority of the Chair. 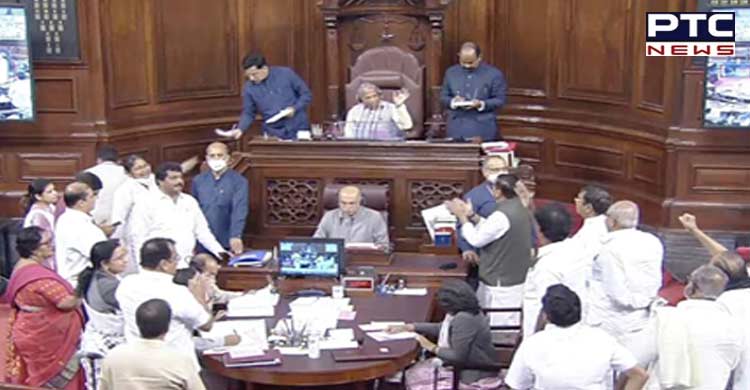 The chair announced their suspension "from the service of the Council for the remainder of the current week under rule 256."

Meanwhile, on Wednesday, AAP MP Sanjay Singh was suspended from the Rajya Sabha for the remainder of this week for "throwing paper on the Chair" during proceedings of the House on Tuesday.

A total of 19 Opposition MPs were suspended from the Upper House for the remainder of this week for repeatedly disrupting proceedings. This was the highest number of single-batch suspensions in the Upper House. In November last year, 12 Opposition MPs were suspended for the entire Winter Session for the ruckus they had created during the Monsoon Session over the farm bills. 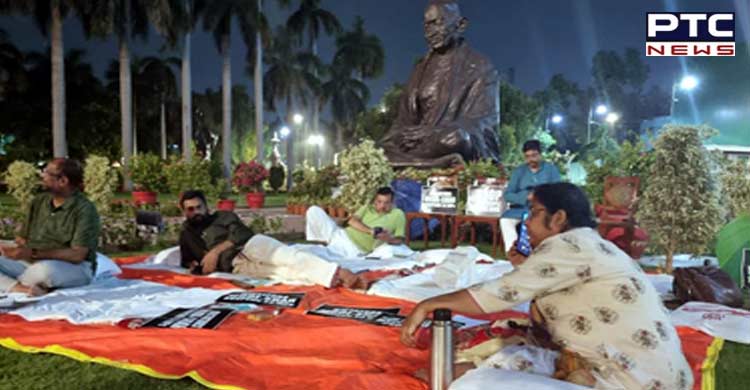 So far, total 27 MPs including 23 Rajya Sabha MPs and 4 Lok Sabha MPs have been suspended during the ongoing Monsoon session of Parliament.