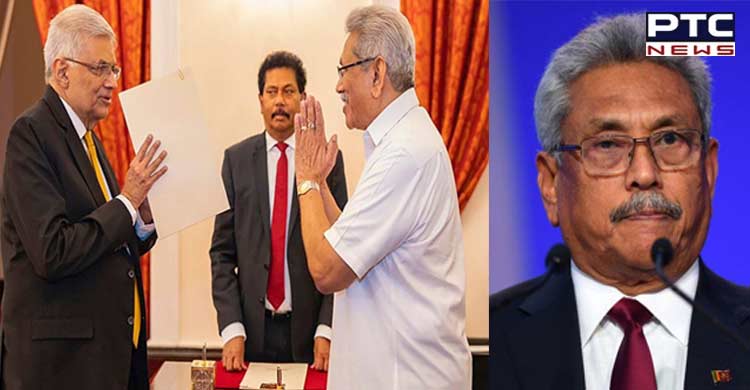 Colombo, July 15: As massive protests across Sri Lanka continue, the country's Parliament Speaker Mahinda Yapa Abeywardena on Friday said the resignation of Gotabaya Rajapaksa as President has been accepted.

"Yes, the resignation (of President) has been accepted, the legal process will follow... Members will be invited tomorrow (to elect a President)," Yapa Abeywardena said.

Addressing the presser, Abeywardena said from July 14, the President has legally resigned from his legal duties and responsibilities. He further said Sri Lankan Prime Minister Ranil Wickremesinghe would be sworn in as an interim President till the conclusion of electing a new President by Parliament. 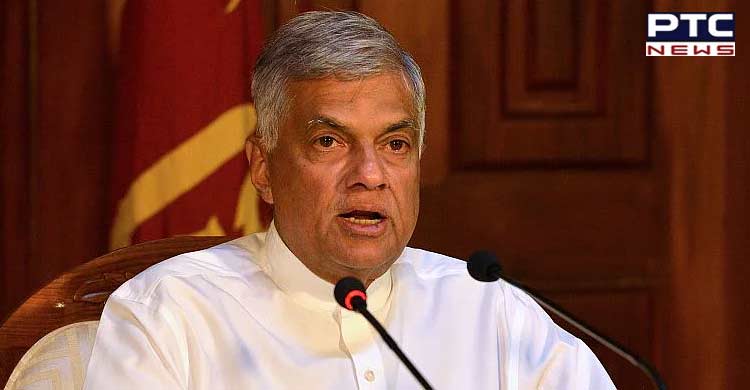 Abeywardena said the President would be selected according to the provisions of the Special Provisions Act No. 2 of 1981 and Article 40 of the Constitution.

"It is my intention to complete this procedure successfully and speedily. As the oldest democracy in the South Asian region holding Democratic traditions sacred, completing this process in a transparent and Democratic manner would be a milestone not only in the history of Sri Lanka, but also in the Democratic history of the world," the Speaker added. 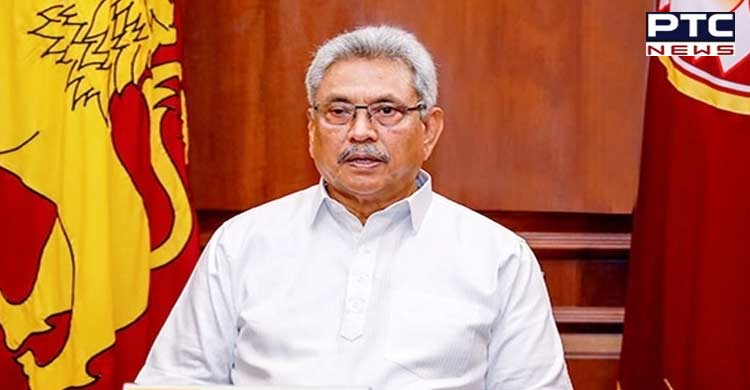 He requested cooperation from the party leaders, state officials, and security forces for this democratic process. "My special appeal to our respected and dear citizens of Sri Lanka is to create a peaceful environment that will allow all members of Parliament to attend Parliament freely and act according to their conscience," Abeywardena said.

The Parliament Speaker said he intended to conclude the presidential election process within a short period of seven days. He also said he had invited the members of Parliament to come Saturday and would cast their votes for the next President.

Meanwhile, Singapore's Ministry of Foreign Affairs confirmed Rajapaksa has been allowed entry into Singapore on a private visit and he has not asked for asylum nor has he been granted asylum. Rajapaksa who flew from the Maldives arrived in Singapore on board a Saudia Airlines flight on Thursday evening, media reports said. 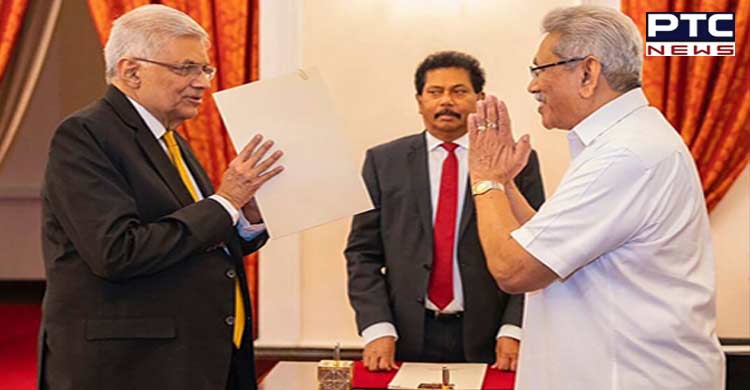 Rajapaksa, 73, had gone into hiding after crowds of protesters stormed his residence on July 9 and he had announced that he will hand over his resignation letter on Wednesday.
Earlier, Rajapaksa along with his wife escaped to the Maldives. Subsequently, the speaker appointed Prime Minister Ranil Wickremesinghe as the interim President of Sri Lanka. Prime Minister Ranil Wickremesinghe has also announced to step down amid the ongoing protests.