However, the misery of the passengers did not end here as the passengers of SpiceJet's flight no. SG56 lost their luggage after arriving at the airport. According to sources, the bags of at least 50 passengers were missing which led to a ruckus at Amritsar airport. 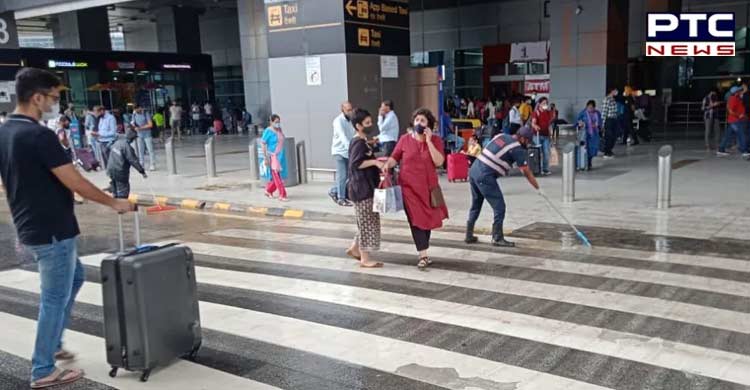 The SG56 flight from Dubai to Amritsar took off late. Usually, this flight takes off at 10.45 p.m. Dubai time, however on Wednesday night, it departed at 12.41 p.m. Due to this, the flight arrived two hours later than scheduled. 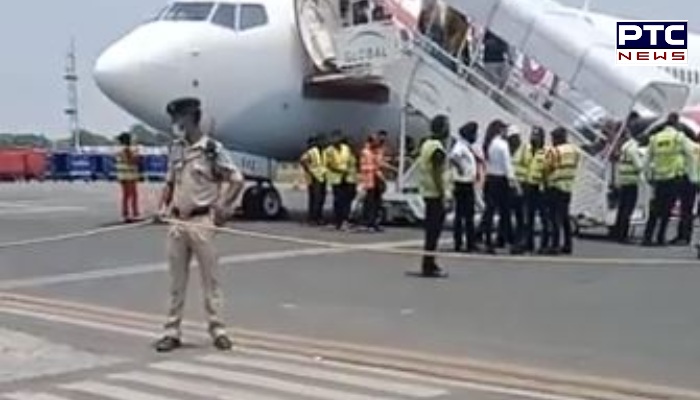 The SpiceJet flight reached Shri Guru Ramdas Ji International Airport in Amritsar at 5.07 am instead of 3.20 am.

Manav Bansal, a passenger who arrived in Amritsar from Dubai, stated that the "flight was delayed to luggage issues." However, when they reached Amritsar, half of the passengers' luggage was missing.

Meanwhile, sources say that the flight was delayed due to a technical issue and took off late as authorities conducted an inspection before the departure. 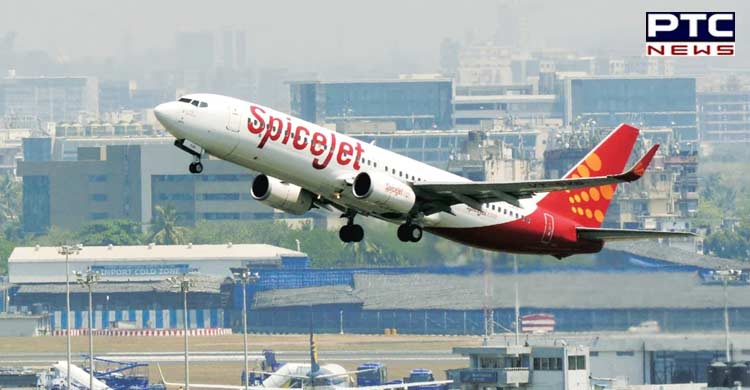 Spice Jet, on the other hand, has urged the passengers to get in touch with the ground staff. However, there are only 3 employees for every 50 passengers, making the process more difficult.