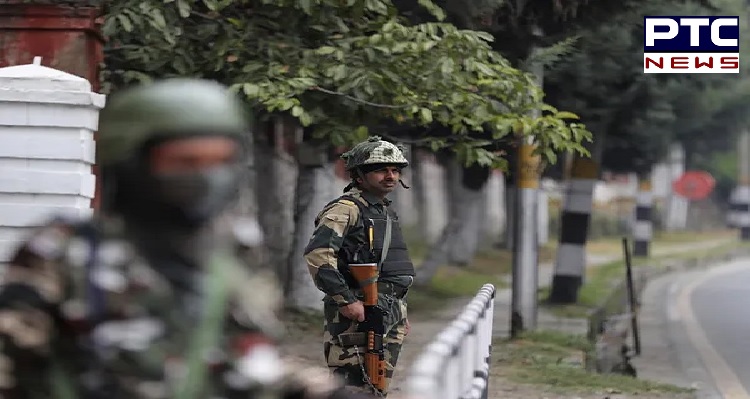 The decision was taken after these leaders signed a bond saying they would not disturb peace in the valley. On September 21, Jammu and Kashmir Governor Satya Pal Malik released Imran Ansari of the People’s Conference and Syed Akhoon of JKNC because of health issues. The governor said political leaders would be released in a phased manner.

Several people, including political leaders, were detained following the abrogation of Article 370 in Jammu and Kashmir on August 5, 2019. Meanwhile, telephone services have been restored across Jammu and Kashmir but mobile and internet services remain suspended. The decision of releasing the leaders comes days ahead of Block Development Council (BDC) elections in Jammu and Kashmir, which are to be held on October 24.

Congress and the Communist Party of India (CPI) have announced that they will boycott elections in light of the current situation in Jammu and Kashmir. The state of Jammu and Kashmir will be divided into two Union Territories (J&K with a legislative assembly and Ladakh without one) with effect from October 31.