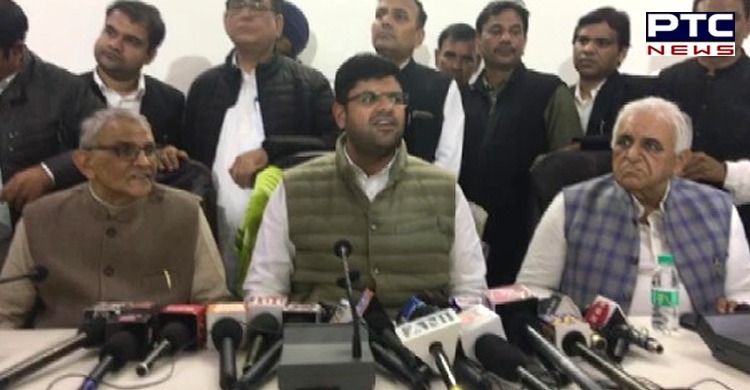 PTC News Digital Team
Rohtak: Haryana Deputy Chief Minister Dushyant Chautala on Wednesday said the farmers protesting at the Delhi borders should return home and open the borders as the Centre has taken back the three farm laws and is ready to talk on the Minimum Support Price (MSP).

Addressing a press conference in Rohtak, Deputy CM Dushyant Chautala said, "Now that the Centre has taken back the three farm laws in Parliament and their MSP demand is ready to be talked about by the Centre, farmers should return and open our borders." 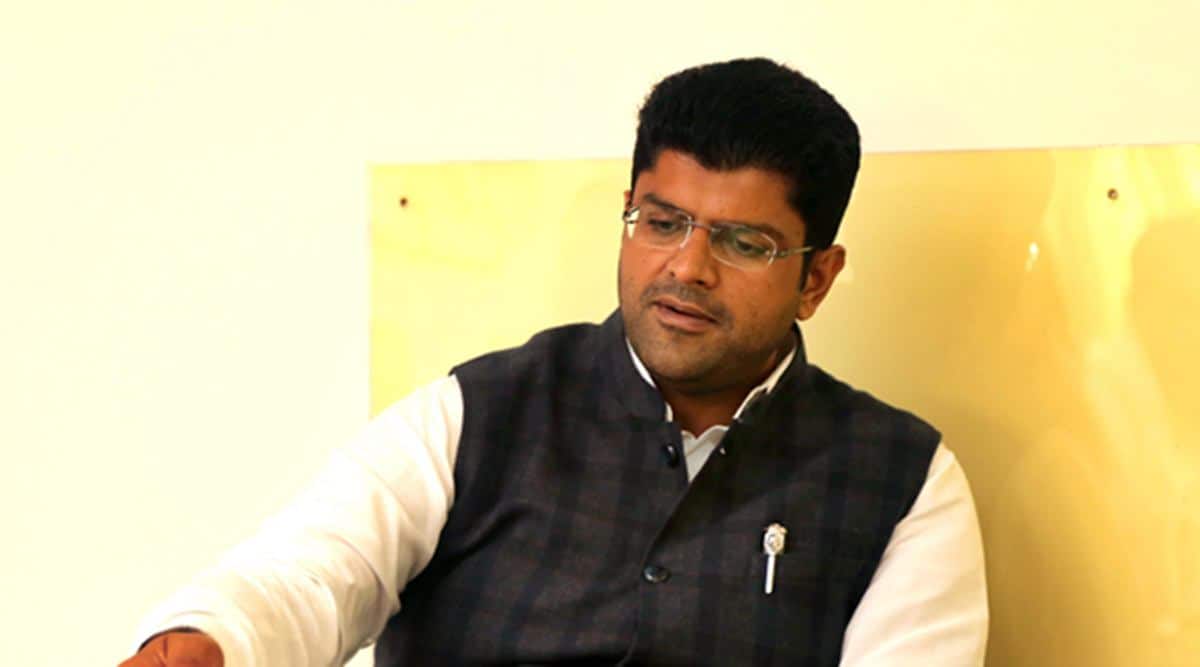 Chautala further announced that the government would withdraw even the "non-lethal" cases against the farmers. "Even the non-lethal cases against farmers will be taken back," he said. 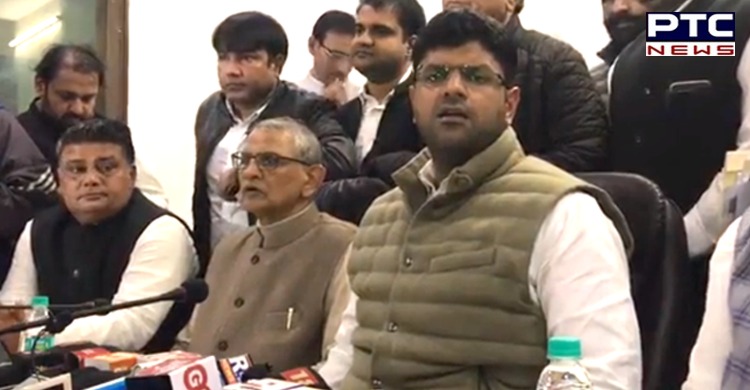 The Deputy CM appealed to the Centre to replicate the act of the state government of directly transferring the MSP on paddy crops for the last two harvests. "Farmers demanded MSP in Haryana and our govt, in the last two harvests, directly transferred Rs 30,000 crores for MSP on paddy crops. I urged the Centre to replicate this all over the nation," he said.

Earlier this month, Jannayak Janta Party leader Dushyant Chautala welcomed the Centre's decision to repeal the three contentious farm laws and hoped they would be reintroduced in a better way. Dushyant Chautala said, "The Prime Minister has himself said that he could not let the benefits be understood by the farmers. I think now it is high time that we make the farmers understand the benefits and reintroduce the laws in a better way."