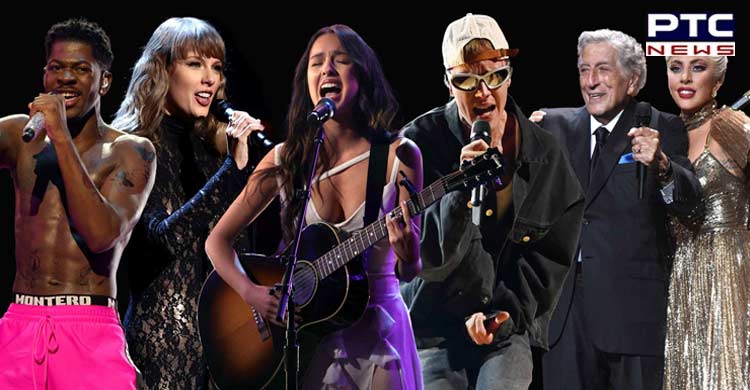 The 2022 Grammys star performer line just got a much bigger and more power as Batiste, Foo Fighters, H.E.R., Nas, and Chris Stapleton and several others are all set to feature in the upcoming Grammy awards.

The Recording Academy has unveiled the second round of performers for the 64th annual Grammy Awards. 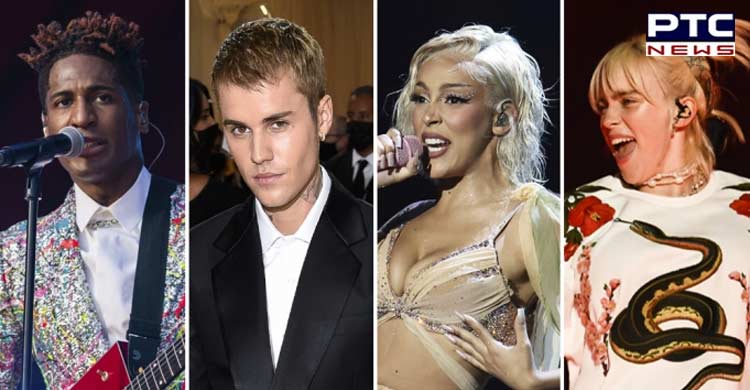 This year's Grammy nominees Jon Batiste, Foo Fighters, H.E.R., Nas, and Chris Stapleton are set to take the stage to deliver some dazzling performances. This announcement was made on Thursday. 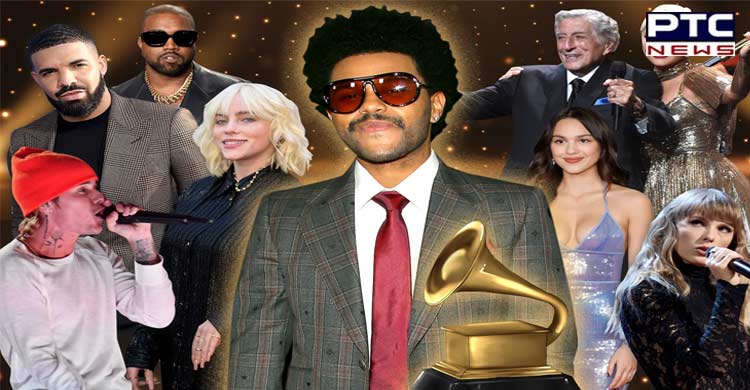 This year's show, which was originally scheduled for January in Los Angeles before being postponed amid a surge in COVID-19 cases, will now be held in Las Vegas on April 3. 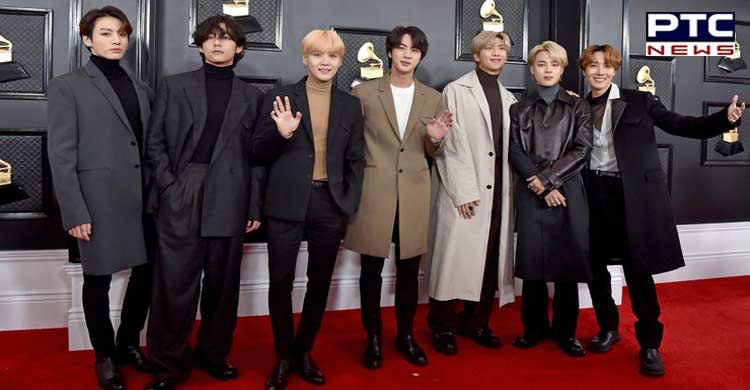 The award ceremony will be hosted by Trevor Noah for a second consecutive year.