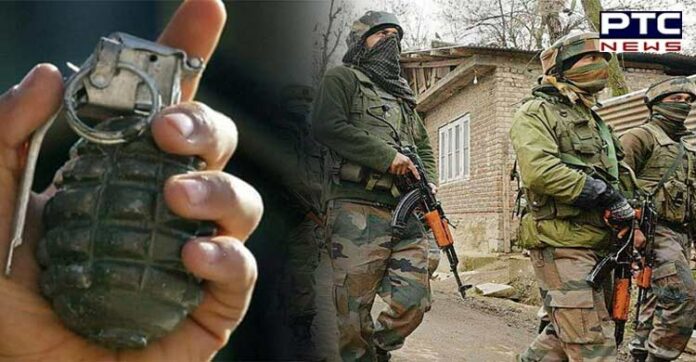 Kulgam (Jammu and Kashmir), August 14: Terrorists on Saturday hurled a grenade in the Qaimoh area in the Kulgam district of Jammu and Kashmir, killing police personnel, said authorities on Sunday.

The attack comes just a few days ahead of Independence Day.

According to police, the deceased has been identified as Tahir Khan, a resident of Poonch.

"A grenade incident was reported yesterday night in Qaimoh Kulgam. In this terror incident, 01 police personnel namely Tahir Khan R/O Mendhar, Poonch got injured. He was shifted to GMC hospital Anantnag for treatment where he succumbed and attained martyrdom," Kashmir Zone Police tweeted.

"One grenade was lobbed by terrorist(s) towards security forces on Ali Jan road, Eidgah. This caused minor splinter injuries to one CRPF personnel," the Srinagar police said on Twitter. 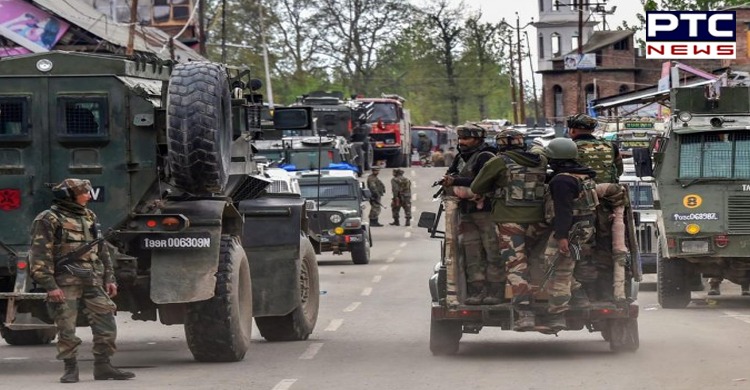 A few days earlier, the Indian Army foiled a suicide attack on its base in which both the terrorists were killed while three Army troops lost their lives.

Three Indian Army personnel died as a result of injuries sustained while neutralising two terrorists carrying out a suicide bomb attack in Rajouri, Jammu and Kashmir. 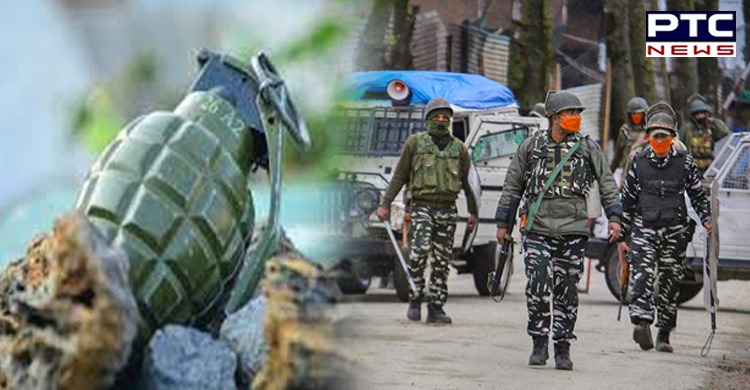 During the operation on Thursday morning, Subedar Rajendra Prasad, Rifleman Manoj Kumar, and Rifleman Lakshmanan D gave their lives for the country.