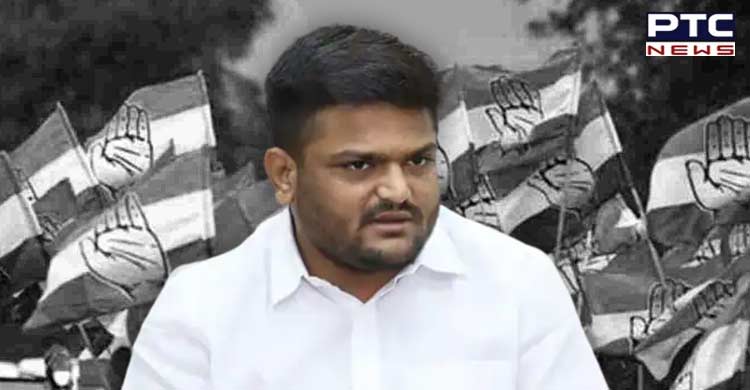 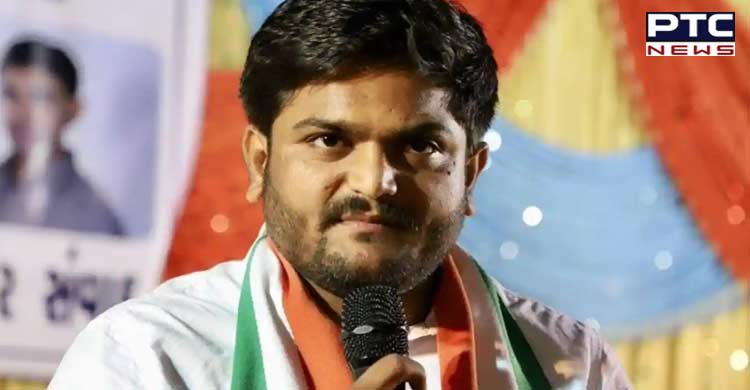 Party sources had claimed that Rahul Gandhi himself sent a message to Hardik Patel asking him to continue in the party. He also asked the party in charge and other leaders to reach out to Patel to sort out the differences.

Speculations were rife about Patel joining the Bharatiya Janata Party (BJP) after he had lauded the BJP government for revoking Article 370 and the construction of Ram Mandir.
However, he had issued a clarification that he is not upset with party leaders Rahul Gandhi or Priyanka Gandhi but he was upset with the state leadership. 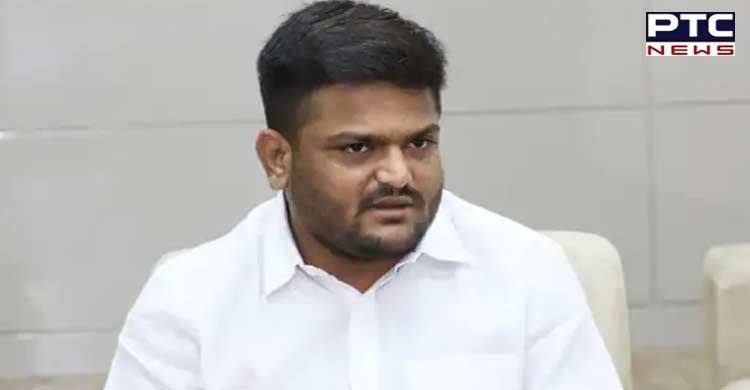 According to reports, Patel who rose to prominence in July 2015 by leading a Patidar reservation movement, is upset with the party leadership for a long time now.

The Gujarat Assembly elections are slated to be held this year. 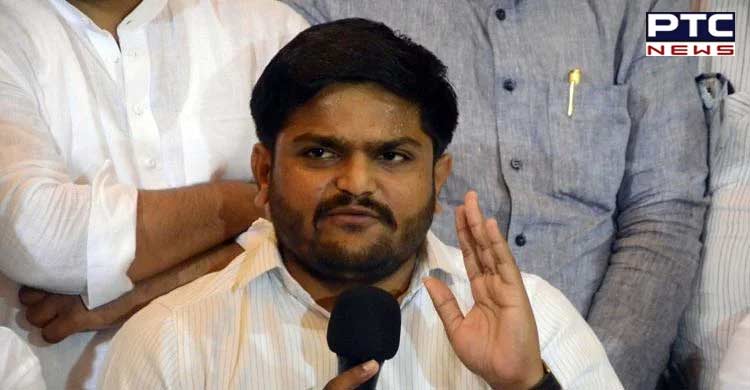