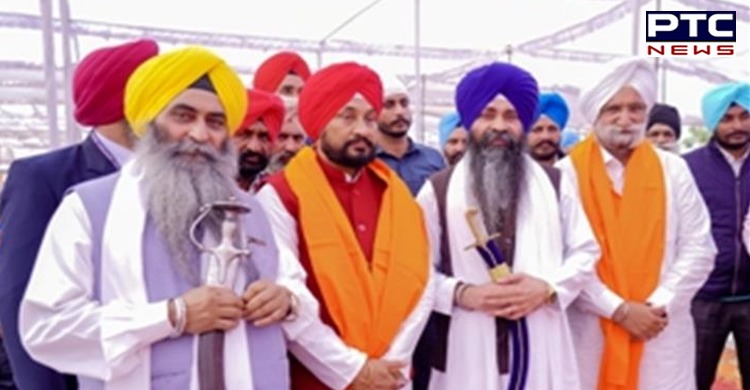 Charanjit Singh Channi thanked Prime Minister Narendra Modi and Union Home Minister Amit Shah for the reopening of the Kartarpur Corridor ahead of Gurpurab or the birth anniversary of Guru Nanak Dev. 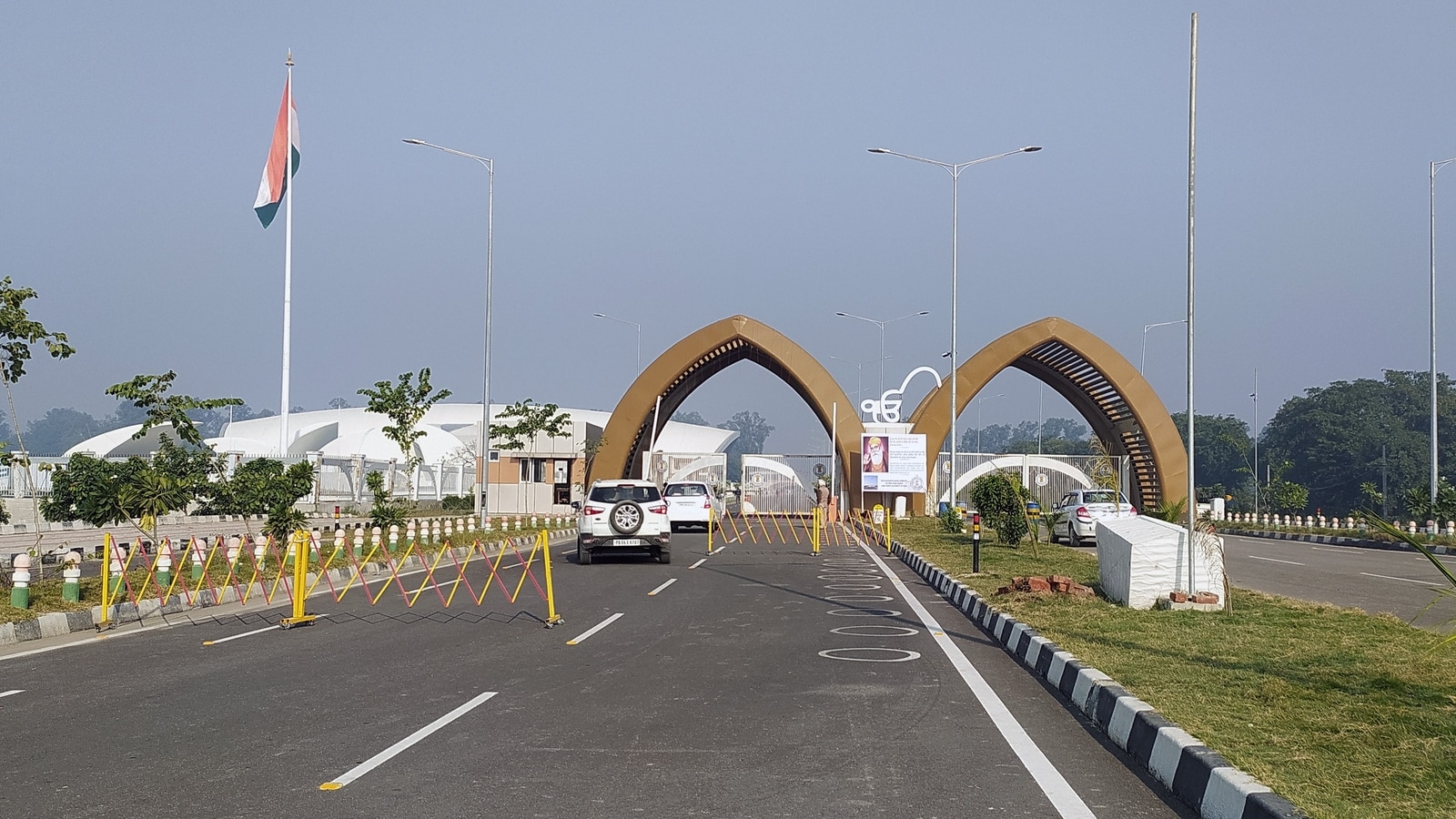 Channi said he had personally taken the issue of reopening the Kartarpur Corridor with Narendra Modi and Amit Shah. “It’s a joyous occasion for the entire Punjabi community in general and Sikh brethren in particular. The entire Punjab Cabinet will pay obeisance at Sri Kartarpur Sahib on November 18,” he had stated.

On the other hand, Punjab Congress chief Navjot Sidhu has been refused permission by the Ministry of External Affairs to visit Kartarpur on November 18 or 19. Instead, he has been granted permission for November 20, a day after Gurpurab. Navjot Singh Sidhu was to visit the religious shrine along with Punjab Cabinet Ministers on November 18. 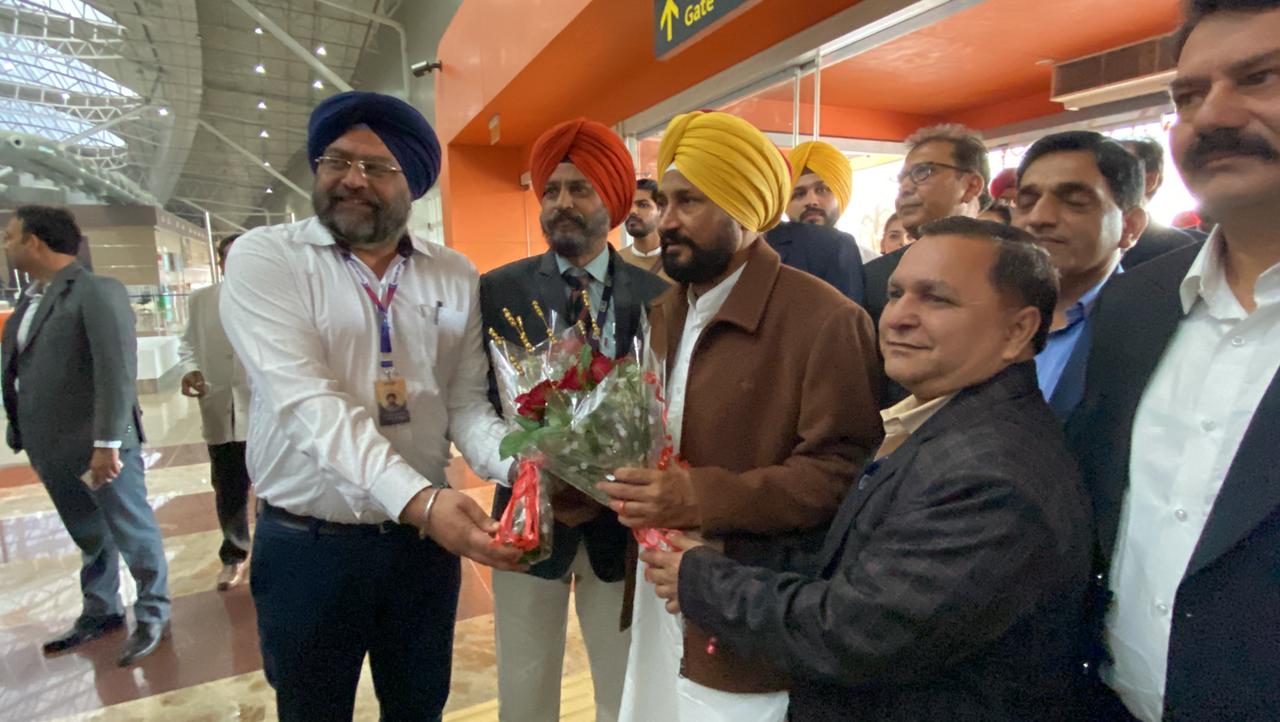 In a major decision, the Central Government decided to re-open the Kartarpur Corridor from November 17. It was shut in amid the Covid-19 outbreak. The visa-free 4.7-km corridor joins the Indian border to Gurdwara Darbar Sahib in Pakistan. It became operational in 2019.

Pakistan issued around 3,000 visas to Sikh pilgrims from India on the eve of the 552nd birth anniversary of Guru Nanak Dev from November 17-26. The move came keeping in view the significance of the upcoming occasion of Gurpurab, and the sentiments associated with the religious festival. Guru Nanak Jayanti, also known as Guru Nanak Gurpurab, celebrates the birth of the first Sikh Guru and is considered one of the most sacred festivals among Sikhs. The day is celebrated on the full moon day of the Kartik month as per the Hindu calendar. It is also marked as Kartik Poornima. This year the day falls on November 19. 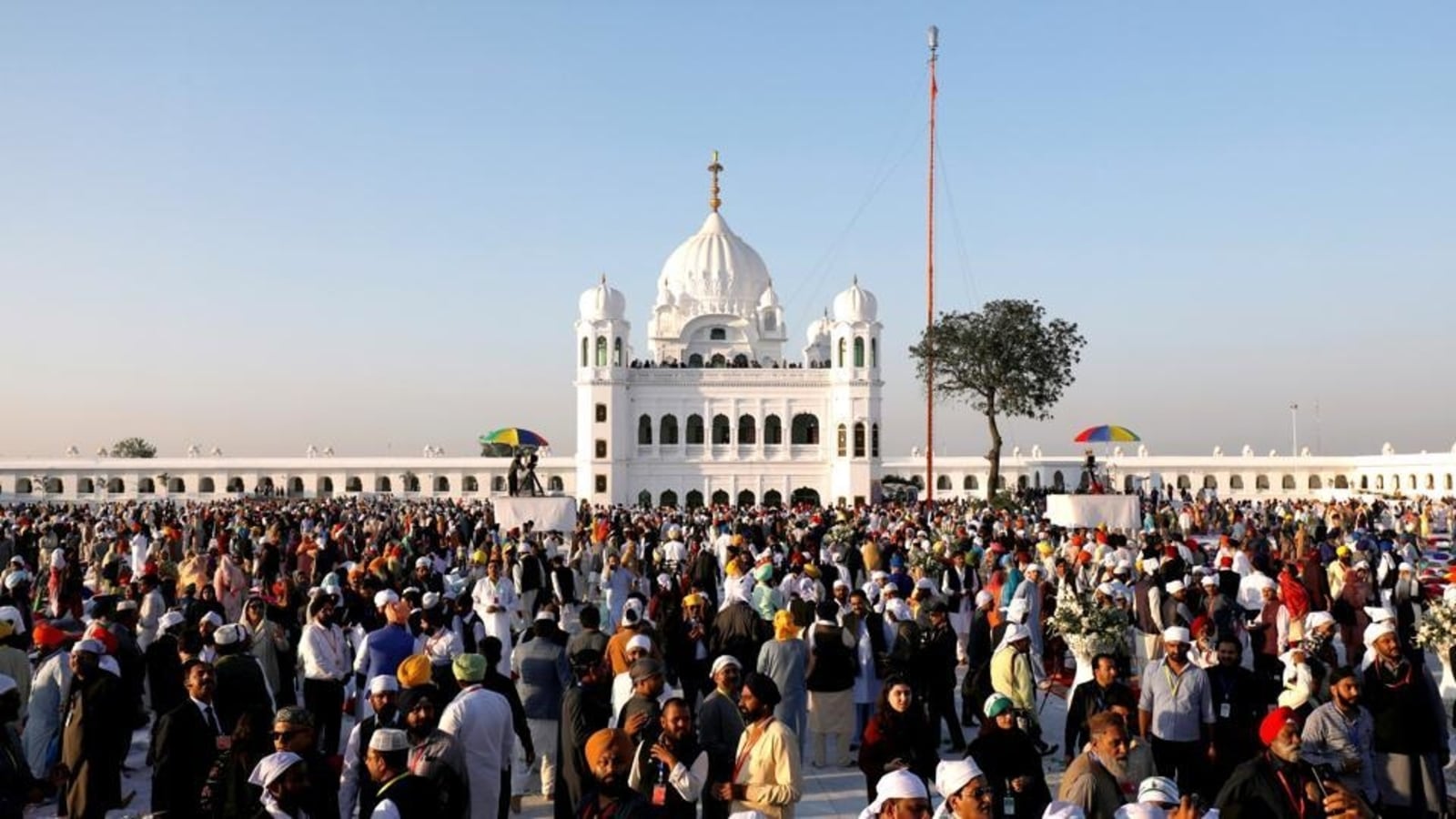