Gwalior road accident: 13 including 12 women killed in collision between bus and auto 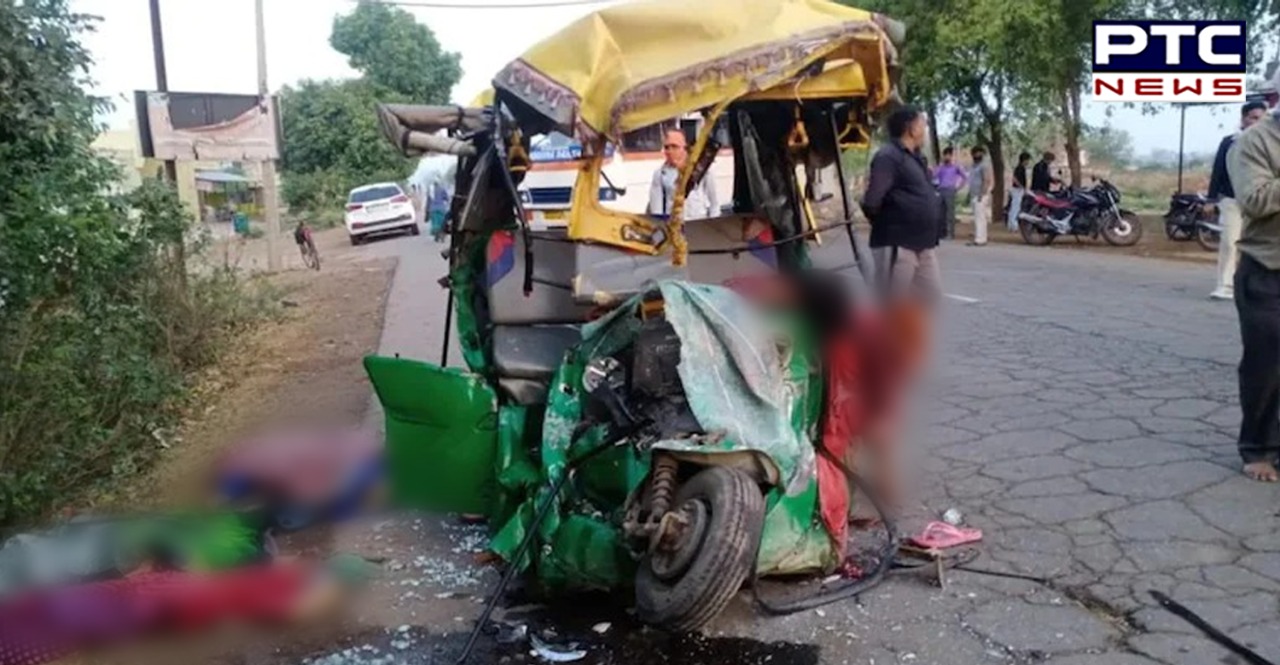 Madhya Pradesh Gwalior Road Accident Today: In a major road accident, at least 13 people including 12 women were killed following a collision between a bus and an auto in Gwalior on Tuesday morning.

13 people who lost their lives after a road accident in Madhya Pradesh’s Gwalior included 12 women who were Anganwadi workers. The Gwalior road accident took place today in the Purani Chhawani area. 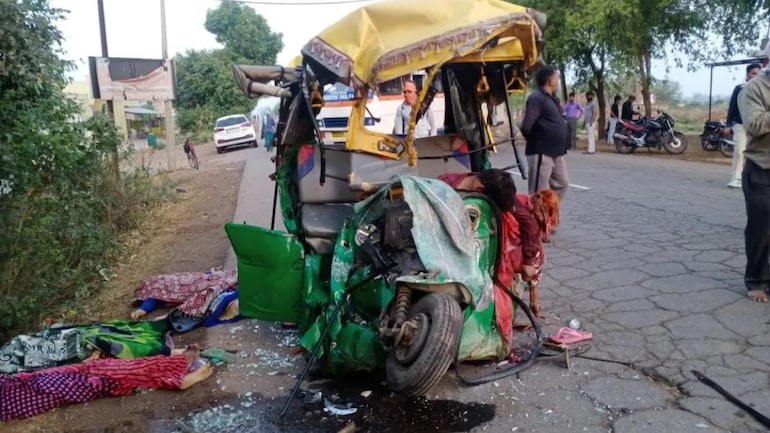 According to the police, the bus was moving towards Morena when the accident took place.

Meanwhile, the deceased included 12 women and the driver of the auto-rickshaw. Eight women and the auto driver died on the spot while the others succumbed to their injuries in a hospital. 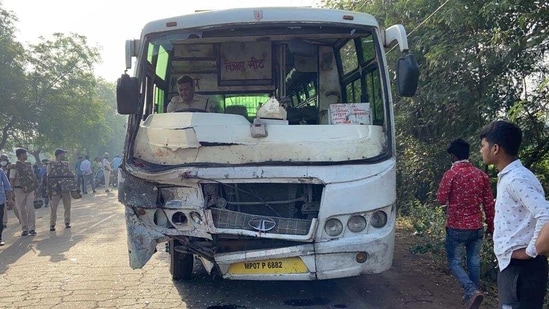 Likewise, the Gwalior SP Amit Sanghi said that the mishap took place at around 7 am when the women, who were cooks at an 'anganwadi kendra' were returning home.

Thus, the state government has announced an ex-gratia of Rs 4 lakh each to the family of the deceased and an amount of Rs 50,000 to those who were injured.