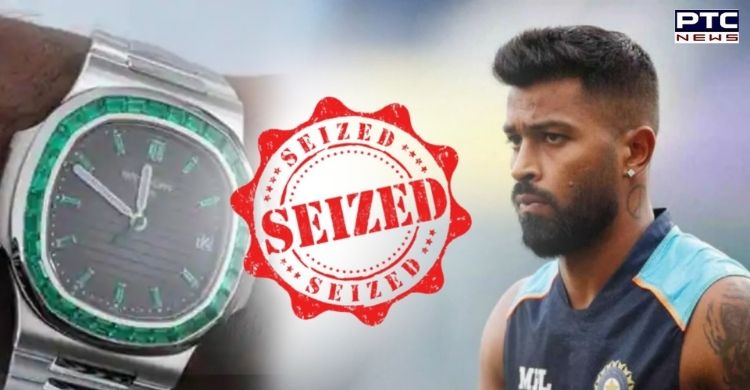 Indian all-rounder Hardik Pandya, who has been struggling with his form for a long time, has found himself in trouble as his two watches worth 5 crores have been seized by the customs department upon his arrival in India.

As per the report, the incident took place when Team India returned home from UAE after a disappointing show in the ICC Men’s T20 World Cup 2021. 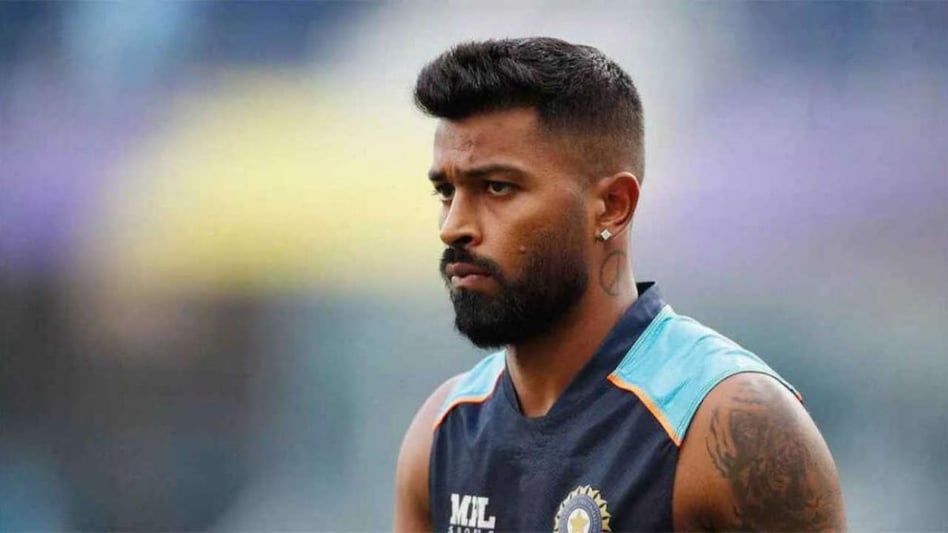 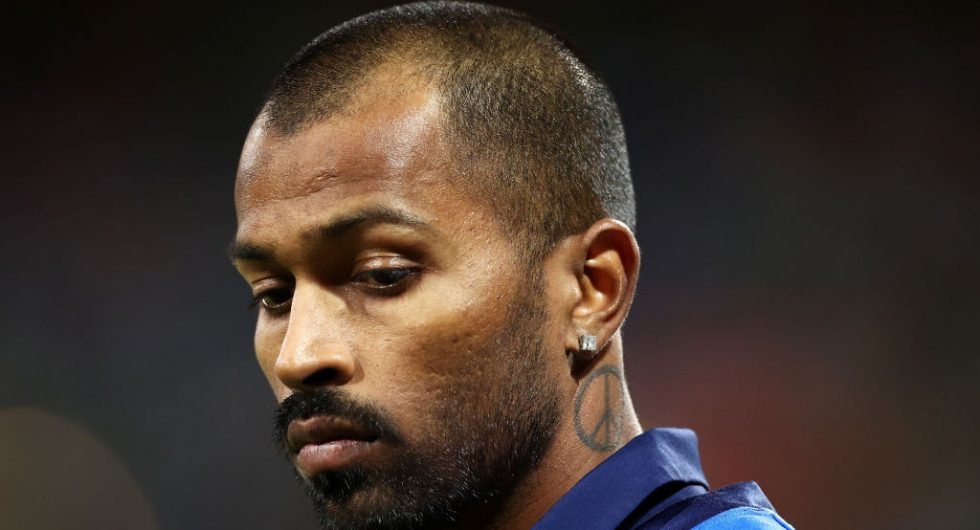 Hardik owns some expensive watches in the world. His watch collection includes the Patek Philippe Nautilus Platinum 5711 - which costs over Rs 5 crore.

The watch sports 32 baguette-cut emeralds and is forged in platinum. Earlier in August, Hardik Pandya had taken to Instagram to post a series of pics, which also had a picture of the luxurious watch. Last year, Krunal Pandya, the elder brother of Hardik, was detained at Mumbai Airport while returning from Dubai. He was detained over suspicion of being in possession of undisclosed gold and other valuables.

Krunal was found in possession of Gold worth Rs 1 crore and some luxury watches. The case was further handed over to the Airport Customs, according to the DRI officials.

It is pertinent to mention that Hardik Pandya has not been included in the Indian squad for the upcoming three-match T20I series against New Zealand, which is set to commence on November 17.