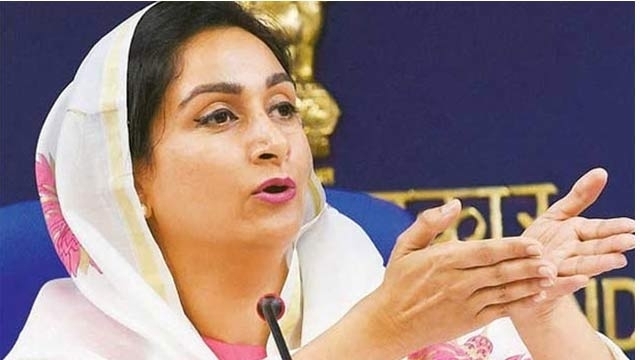 Addressing the India Canada business session here which was attended by visiting Canadian Prime Minister Justin Trudeau as well as Canadian ministers and representatives of CII and FICCI, the food processing industry minister said India- Canada had registered a trade of eight billion dollars in 2016. She said this could rise exponentially due to increased FDI investment in the food sector in India. “The country received FDI worth 60 billion dollars in 2016-17 and even this is on the rise because of the vast uncapped potential of the food sector. India has a retail potential of 60 billion dollars out of which seventy percent is in the food sector alone”, she added.

Inviting Canadian companies to invest in the food sector, Mrs Badal said a number of steps had been taken to facilitate investors including start of a Food Regulatory Portal

which was a single interface for food businesses to cater to both domestic operations and food imports. She said another portal - Nivesh Bandhu facilitated investors to make informed investment decisions.

Earlier while talking to newsmen Mrs Harsimrat Badal disclosed that she was not scheduled to visit Amritsar yesterday due to a prior engagement in Uttar Pradesh. She said she had presided over the food processing session of the UP Investors Meet along with UP Deputy CM Keshav Prasad Maurya at Lucknow yesterday. 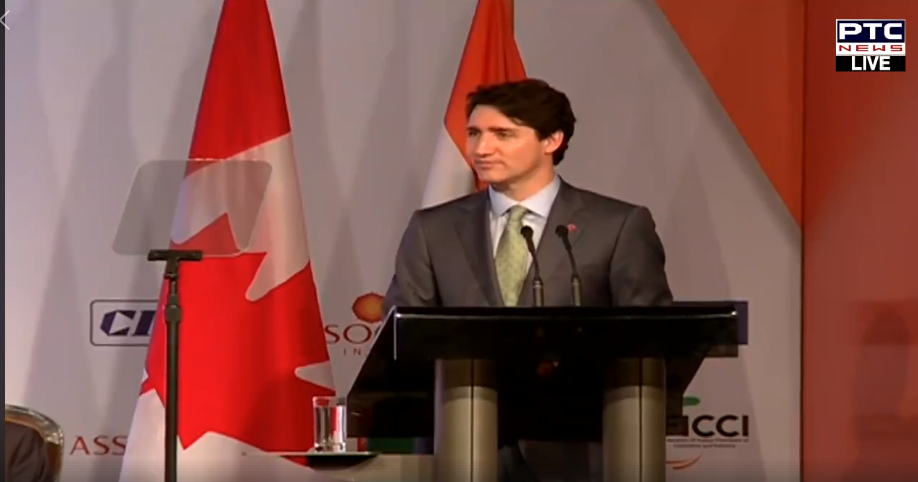 Canadian PM Justin Trudeau spoke about how two of the largest democracies in the world - one in size and the other in population - could build a common future with increased cooperation.