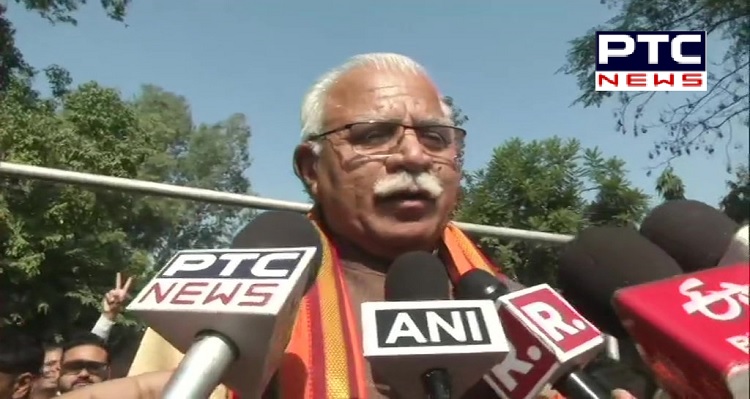 Haryana Chief Minister Manohar Lal Khattar rode a cycle to the polling booth in Karnal to cast his vote on Monday. Polling began in 90 assembly constituencies in Haryana at 7 am and will continue till 6 pm, officials said. The election will be crucial for Chief Minister Manohar Lal Khattar, former chief minister Bhupinder Singh Hooda, JJP’s Dushyant Chautala and INLD’s Abhay Singh Chautala.

After casting his vote, Khattar said, “Voting is underway peacefully across the state. Opposition parties, including Congress, have already lost and have left the battleground, their tall claims have no value.” The voter turnout till 10 am in Haryana and Maharashtra stood at 8.92% and 5.77% respectively.