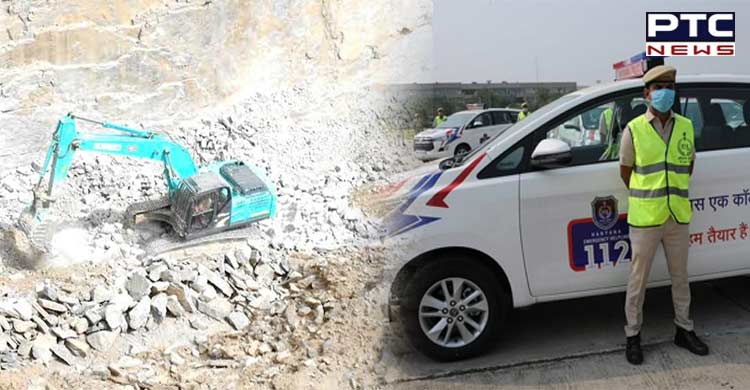 Nuh, July 24: The Haryana Police on Saturday conducted raids against illegal mining in 24 villages and impounded as many as 236 vehicles without documents.

The development came days after Deputy Superintendent of Police (DSP) Surendra Singh Bishnoi was mowed down by a truck while investigating illegal mining in Nuh on July 19. According to the police, the search operation was conducted under Operation Clean, in which around 1,500 police personnel were deployed. 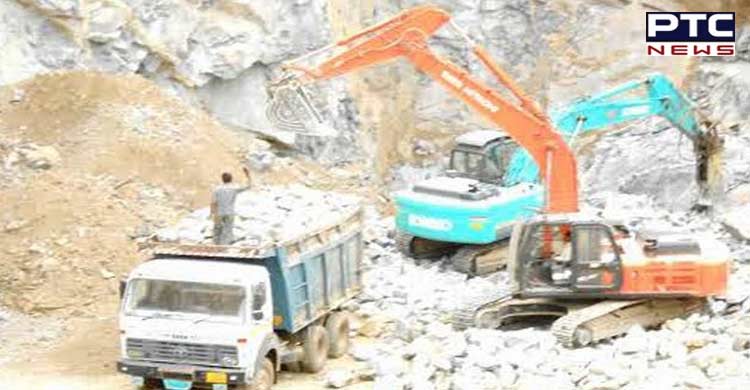 "We conducted the search operation with the help of technical and human intelligence and after acting upon the specific input, we launched a campaign against illegal mining, wherein we conducted raids against criminals in 24 villages and found 236 vehicles without documents which have been impounded under the Motor Vehicles Act. We also seized 60 other vehicles and they were seized by the Mining department for allegedly being involved in illegal mining," said SP Singla, Nuh.

The SP said they have also filed three cases in the matter and have seized 27 'stolen vehicles' under section 102 of the CrPC (Power of police officer to seize certain property), which will be investigated later in a separate case.

The main accused, identified as Shabir alias Mittar hailing from Tauru, Haryana was arrested on Wednesday in the Nuh DSP killing. 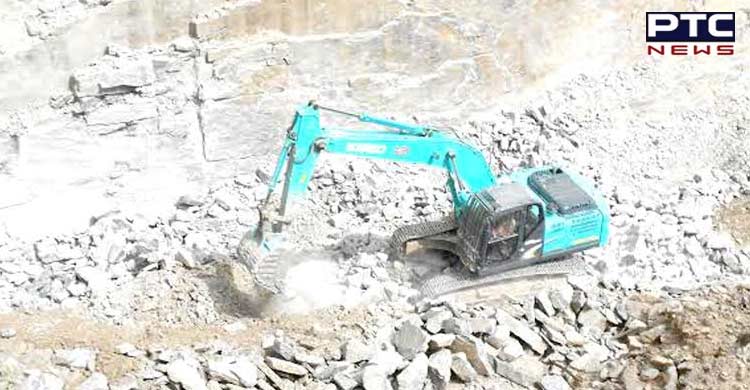 He was arrested after an encounter with Haryana Police in connection with the case.
The accused was arrested from the hills of Ganghora, the hill station area of Bharatpur (Rajasthan) where he was hiding after killing the DSP.

On Tuesday, Chief Minister Manohar Lal Khattar announced a compensation of Rs 1 crore to the family of Surendra Singh Bishnoi and said that the culprits will not be spared.

He said strict action will be taken against the mining mafia in the state.

"We will control the mining mafia in the state and the culprits will not be spared. Strict action will be taken against them," he said.

Khattar said police posts will be created near mining areas and the destination of mining vehicles and their equipment will also be fixed.

The Chief Minister said that the state government will provide a job to one family member of the deceased police officer. 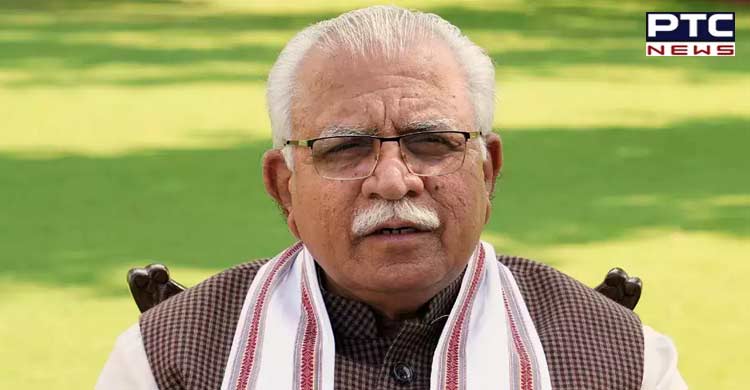 The Chief Minister said the DSP performed his duty with bravery and the dumper truck involved in the incident has been identified. Senior Haryana Police officers had rushed to the spot.

Later on Thursday, the Supreme Court agreed to examine the issue related to the killing of the DSP.

Earlier, Haryana Home Minister Anil Vij also said that the state government will conduct a judicial inquiry in connection with the killing of the DSP.