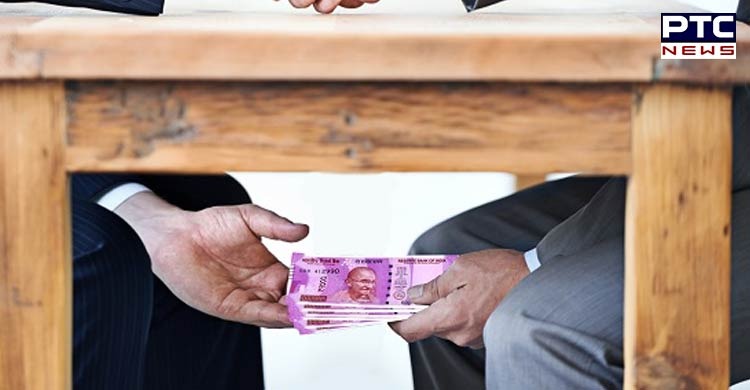 Chandigarh, May 19: Haryana State Vigilance Bureau has caught Jitender Halqa Patwari posted at Siwah in Panipat district red-handed while accepting a bribe of Rs 24,000 in lieu of performing official duties.

Sharing the information here on Wednesday, a spokesperson of the State Vigilance Bureau informed that complainant Suresh Kumar, a resident of village Siwah had approached the vigilance when the patwari had sought money in lieu of separation of land khewat. The complainant brought this matter to the notice of the Vigilance Bureau, after which a trap was laid and Patwari was caught red-handed while accepting Rs 24000.

The spokesperson further added that the investigation, in this case, is being done after the registration of a case against the accused under the Prevention of Corruption Act.