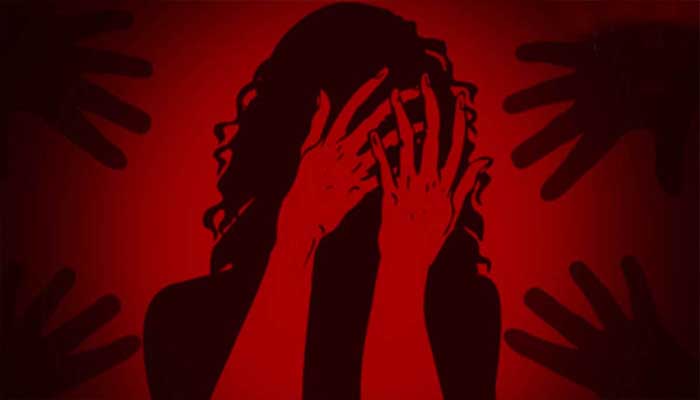 The CBI on Monday questioned all the four accused lodged in Aligarh prison for alleged involvement in the rape and murder of a 19-year old Dalit woman in a village in Uttar Pradesh’s Hathras, officials informed.

The CBI team had taken permission of the court to examine the four accused; Sandeep, Luvkush, Ravi and Ramu who are in judicial custody.

The CBI investigators also met doctors at the Jawaharlal Nehru Medical College and Hospital, where the victim was treated after the alleged gangrape on September 14, CBI said.

The victim had succumbed to injuries during her treatment at Safdarjung hospital in Delhi on September 29.

The district administration had allegedly forcibly cremated the body at the dead of the night, denying the family permission to carry it home for proper last rites. 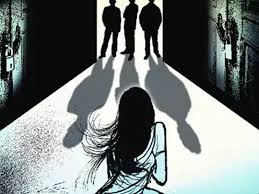 The alleged insensitive attitude of the administration had invited some sharp remarks from the Allahabad High Court.

The BJP government had transferred the case to the CBI after the controversy.  The CBI constituted a team which has already recorded the statements of family members of the victim.