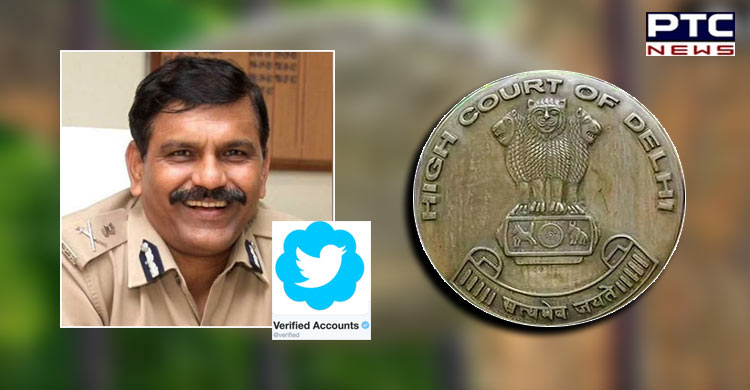 New Delhi [India], May 17: The Delhi High Court on May 17 dismissed the plea moved by former Central Bureau of Investigation (CBI) Director and retired IPS officer M. Nageshwara Rao. The High court also imposed a cost of Rs. 10,000 on Rao. The petitioner had moved against the micro blogging site Twitter for removing verified Tag (Blue Tick) from his account.

Justice Yashwant Varma today dismissed the plea with a cost. Justice Varma noted that a similar petition with identical prayer was disposed of on April 7, 2022. The court had granted liberty to Rao to reapply for verification. 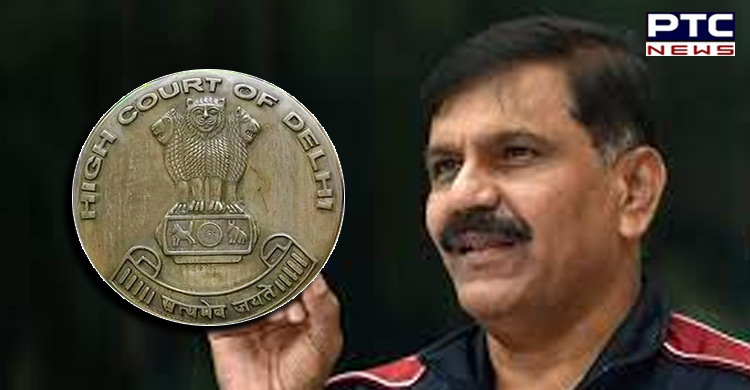 Thereafter Rao had reapplied for verification tag but that was not reinstated by the Twitter. Then, he had moved the petition before the High court.

While dismissing the fresh plea the bench noted that there was absolutely no justification which warranted the writ petition to be filed bearing in mind that the earlier writ petition was disposed of on April 7. 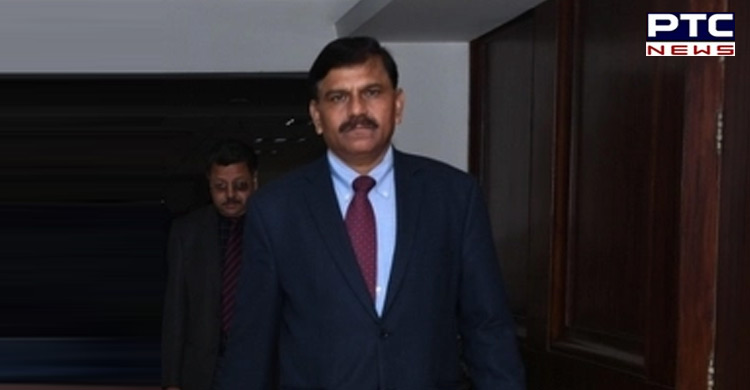 Rao had moved a petition against the central government and Twitter through Advocate Mukesh Sharma. Advocate Raghav Awasthi had argued on behalf of petitioner. 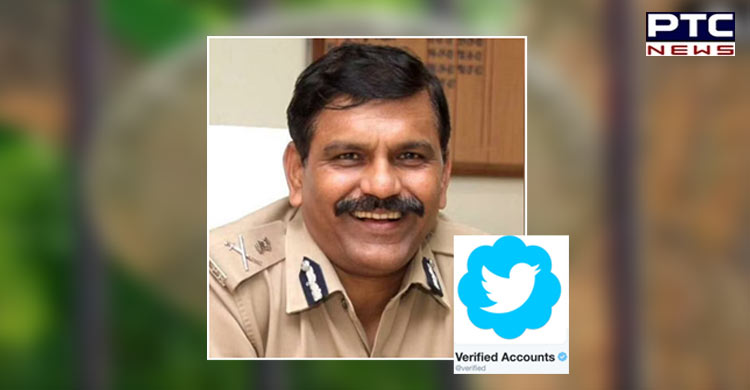 The petitioner approached the grievance officer through email on the same day. The petitioner had also complained to the central government.