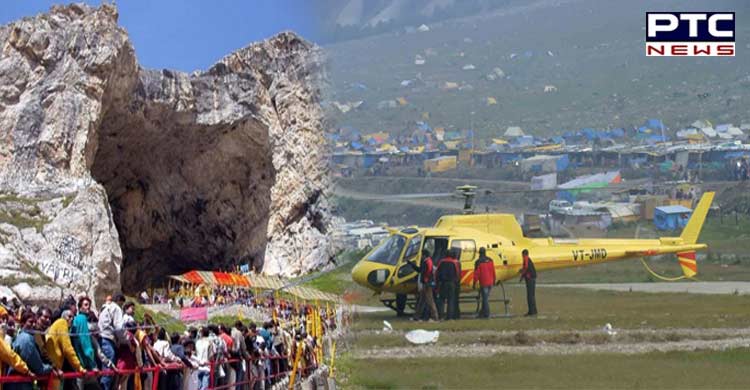 New Delhi [India], June 9: For the first time, the pilgrims this year can avail helicopter service directly from Srinagar for Amarnath Yatra, an annual Hindu pilgrimage in South Kashmir.

Ministry of Home Affairs (MHA) has directed the Jammu and Kashmir administration to start the helicopter service for pilgrims directly from Srinagar to Panchtarni, the last stop point located at an elevation of 3,500 metres from where a six-kilometre trek takes pilgrims to the holy Amarnath cave, as per the sources. 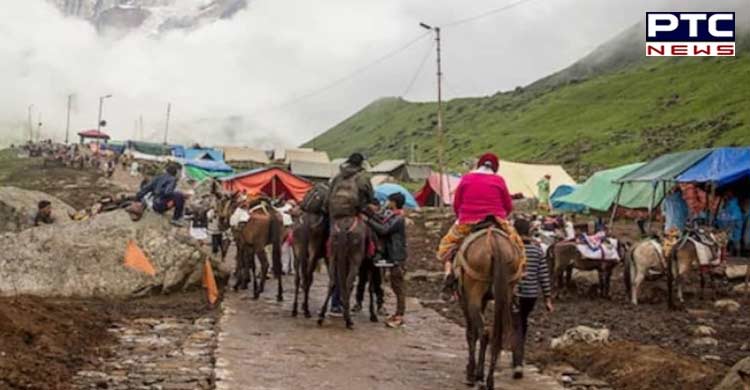 The decision was taken considering the heavy tourist rush on the Amarnath Yatra route, said the sources.

The helicopter facility was so far available for the pilgrims from Baltal and Pahalgam-- the twin route to reach Amarnath temple-- to reach Panchtarni from where pilgrims either walk or take help of ponies and palanquin facility.

Both Baltal and Pahalgam routes are about 61 kilometres from Amarnath Temple. The shorter route to Amarnath Temple is from Baltal which lies at a distance of 15 km from the holy cave and the pilgrims have an option to either travel by feet or by helicopter or ponies.

However, the longer route from Pahalgam to Amarnath Temple is about 46 km which can also be covered either by trek, ponies, palanquin, or helicopters. 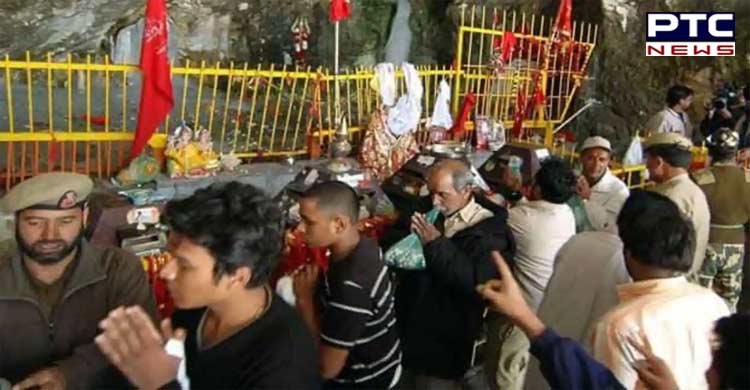 "With the beginning of helicopter service from Srinagar to Panchtarni will certainly reduce the time of those pilgrims who want to avoid visiting Pahalgam and Baltal by road to avail the facility," said another official.

The move will add on a new route this year from Budgam, near the Srinagar airport, to Panchtarni.

"Expecting heavy rush of pilgrims as Amarnath Yatra is going to start after a gap of two years, the Central government has taken the decision to start the helicopter service from Srinagar," sources stated.

For the safe and secure pilgrimage, special gadgets are learnt to be used by security personnel during the pilgrimage and drone services have been enhanced to keep a tab on each and every activity from a Centralised control room, said the official. 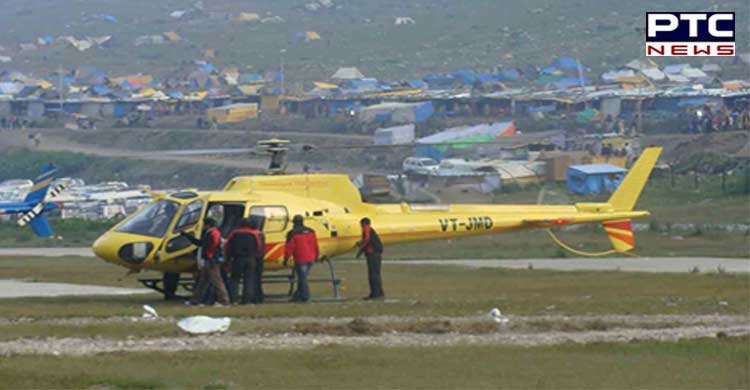 The Amarnath shrine pilgrimage to the 3,880-metre-high cave shrine of Lord Shiva is located in the upper reaches of the Himalayas.