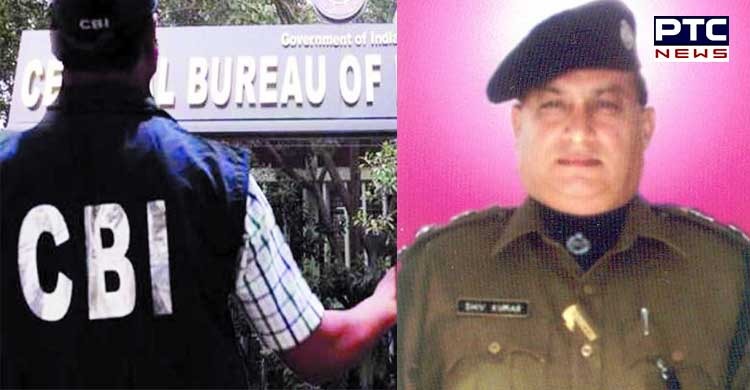 A case was registered against former SSP in August 2009 at the Sadar police station in Ferozepur for allegedly implicating a 'patwari' (revenue official). 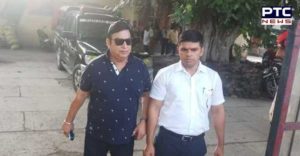 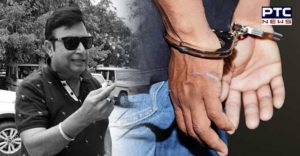 Mohan Singh delivered a copy to the SSP but when he asked for government fee of Rs.20, he was threatened, implicated in a graft case pertaining to Rs.2.65 cr paddy scam

Shiv Kumar Sharma, along with other Vigilance Bureau officials, was booked under various sections of Indian Penal Code in the graft case. An Special Investigation Team (SIT) was formed in the case.