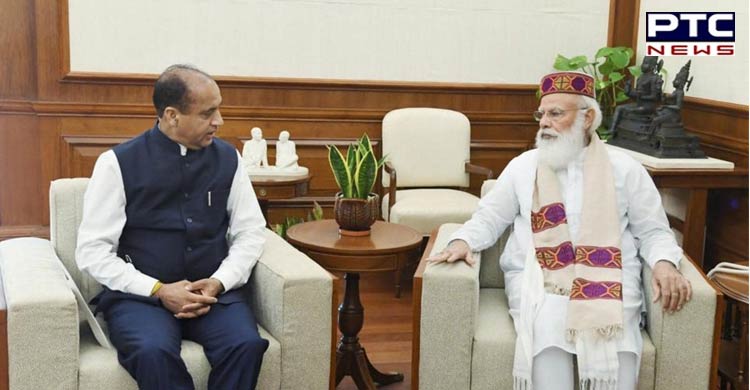 Speaking to the media about the meeting, Thakur said, "I had an interaction with PM Modi about the progress of the developmental projects in Himachal Pradesh. The meeting went on for one and a half hours. I have invited the Prime Minister to visit Himachal to inaugurate and lay the foundation stone of various projects."

Talking about the 15-day programme that the BJP is kickstarting on May 30 to celebrate the 8th anniversary of the party coming to power at the Centre, CM Jairam Thakur said that he wanted a programme to be held in Himachal on the anniversary celebration on May 31 in the presence of PM Modi. 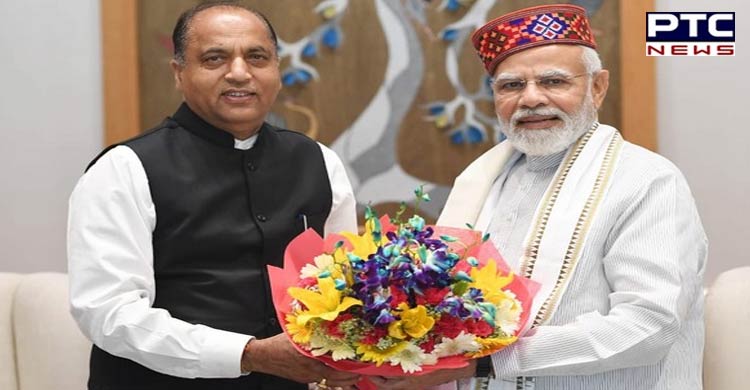 "Eight years of Modi government would be completed on May 31. It would be a matter of delight if a celebration for the same would be done in Himachal Pradesh on the anniversary with PM Modi present at the event. The Prime Minister has taken India's image and reputation to newer heights. He has assured me of such a programme being organised in the state," the CM added.

When asked about the 'Khalistan' flag incident outside the Himachal Assembly, the Chief Minister stated that an accused in the matter has been arrested and the government would not allow the peaceful environment in the state to be disrupted. 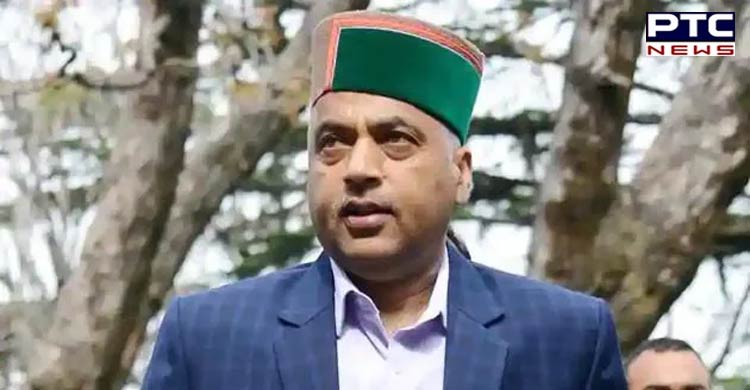 "We have taken the incident very seriously. We have taken action in the matter after constituting the SIT. We have got some success early on in the probe and arrested one accused. We will arrest another accused soon. The way the peaceful environment in Himachal is being disrupted, the government won't allow them to do. I have had a discussion with the Centre over the matter," he said. 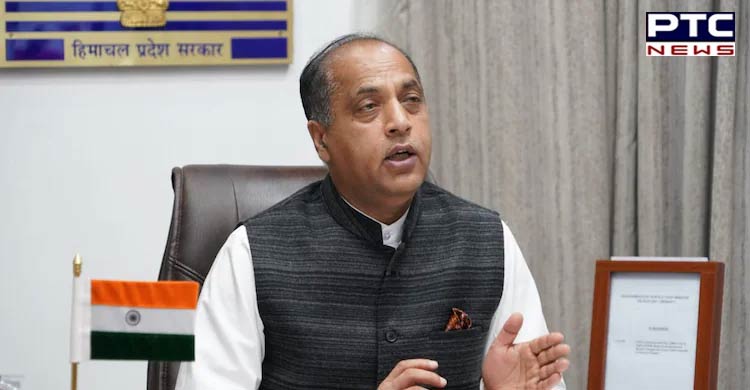 "Elections are approaching in Himachal and various parties are getting active in their campaign. We will contest the elections with full might and win them. Himachal will script history when the BJP would return to power for the second consecutive time," he stated.

Himachal Pradesh is scheduled to go to the polls later this year.