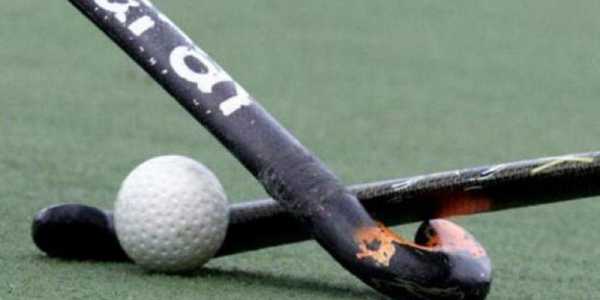 India ended its Hockey 5s campaign in the 3rd Youth Olympic Games in Buenos Aires on Sunday by winning silver medals in both men's and women's sections, respectively. After suffering a stunning 2-4 defeat at hands of Malaysia in men's final. Indian women went down fighting to the hosts Argentina 1-3 to end its campaign without a gold medal in hockey.

With these two silver medals in hockey; India took its medals tally to double figures with three gold medals and seven silver medals.

Indian women raised false hopes by starting with a goal in the opening minute. Mumtaz Khan, who remained a consistent performer throughout the competition, netted first goal of the final in the 40th second. Stung by the reverse, the hosts pulled up all their resources and successfully blocked all channels to avoid any further damage.

Instead, they scored thrice to romp home with a gold medal.

While India ended with a pair of Silver medals, the hosts Argentina finished with a gold and a bronze in the Hockey 5s competition.

In the bronze medal match, the hosts defeated Zambia 4-0  with goals from Facundo Zarate (two), Facundo Sarto and Ignacio Barra.

In the women's section, bronze went to China.