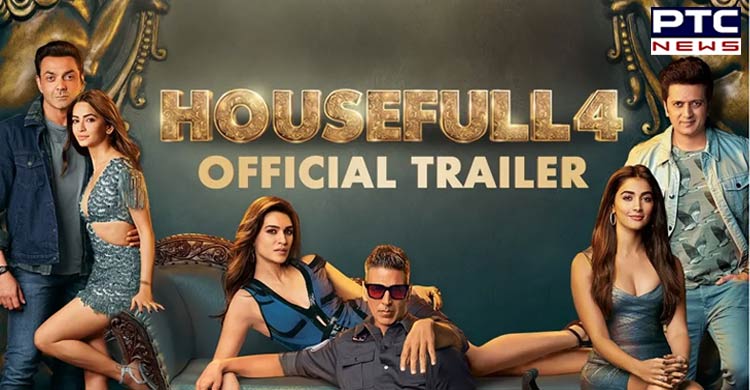 Six lovers are parted because of an evil conspiracy in 1419 and they cross paths again in 2019. However, the men fall for the wrong women and are about to marry their sisters-in-law. Providentially, the three couples land up in Sitamgarh where it all began.

Will they remember their past lives on time or will they be stuck with the wrong lovers forever? Housefull 4 will confuse you, put you on a laugh riot and take you through the grandeur of 1419 with a spark of 2019. Directed by Farhad Samji and produced by Sajid Nadiadwala, the film will be released on October 25, 2019.