Hyundai Motor unveils IONIQ5 robot taxi to be run in 2023 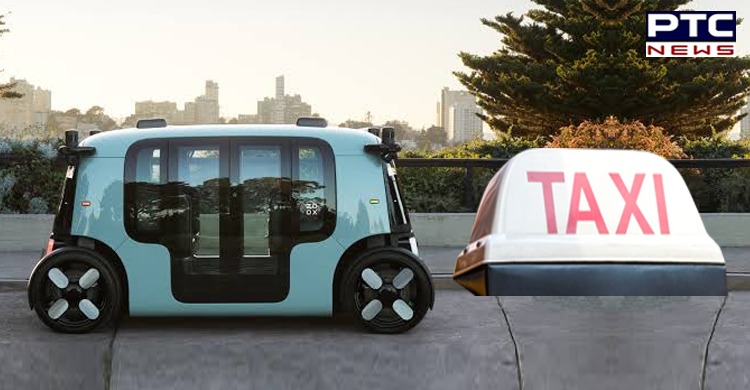 Hyundai Motor Group and Motional unveiled the robot taxi designed based on its exclusive electric vehicle model, IONIQ5, for the first time in the world.

Hyundai Motor unveiled IONIQ5 robot taxi design on August 31 and announced that it will display the actual vehicle model at '2021 IAA Mobility,' which will be held in Munich, Germany. 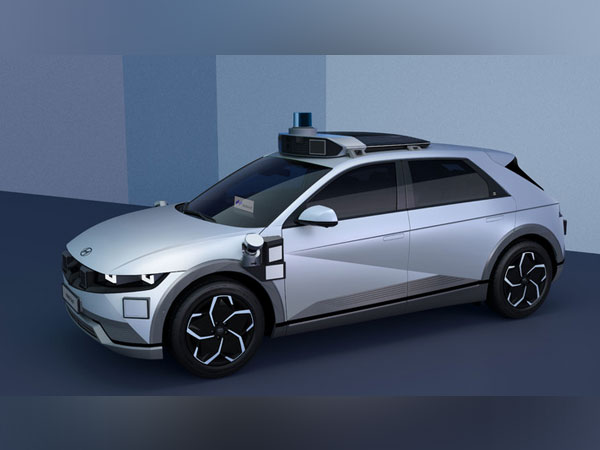 Hyundai Motor Group is developing self-driving technology that is applied to IONIQ5 robot taxi at level 4 based on SAE (Society of Automotive Engineers). The level 4 is the level at which the vehicle's automated system can recognise and determines the situation, and handle itself without driver intervention in an emergency.

The IONIQ5 robot taxi is the first commercial self-driving vehicle of Motional, and it will be used in ride-hailing service that means take passengers to the destination in the US in 2023. Previously in April, Motional announced that it selected IONIQ5 robot taxi as a next-generation robotics vehicle platform, and is planning to supply the vehicles that can be fully operated in unmanned system to Lyft, a car-sharing platform company in 2023.