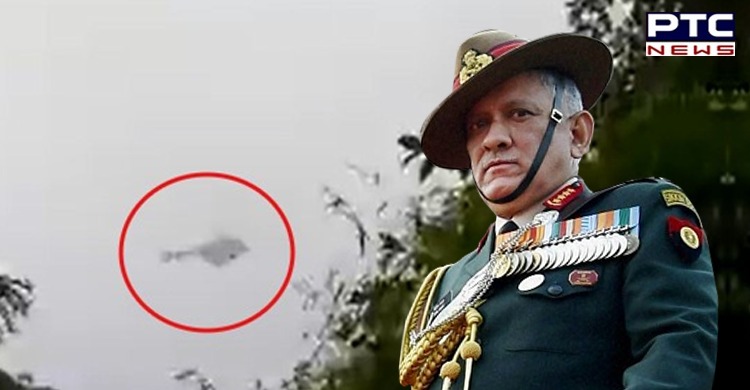 Tamil Nadu IAF helicopter crash video: A video of the IAF's Mi-17V5 helicopter flying over Nilgiris district in Tamil Nadu has surfaced that seemingly shows the final moments of the chopper before it crashed claiming the lives of 13 people including CDS General Bipin Rawat.

The video, shot by locals, captured the flying helicopter disappearing into the mist within seconds. People can be seen walking on a deserted railway track to spot the chopper.

A change in the sound of the helicopter flying overhead can be heard as people look at each other. Someone asked, "What happened? Did it crash?" to which another seemingly replied "Yes." 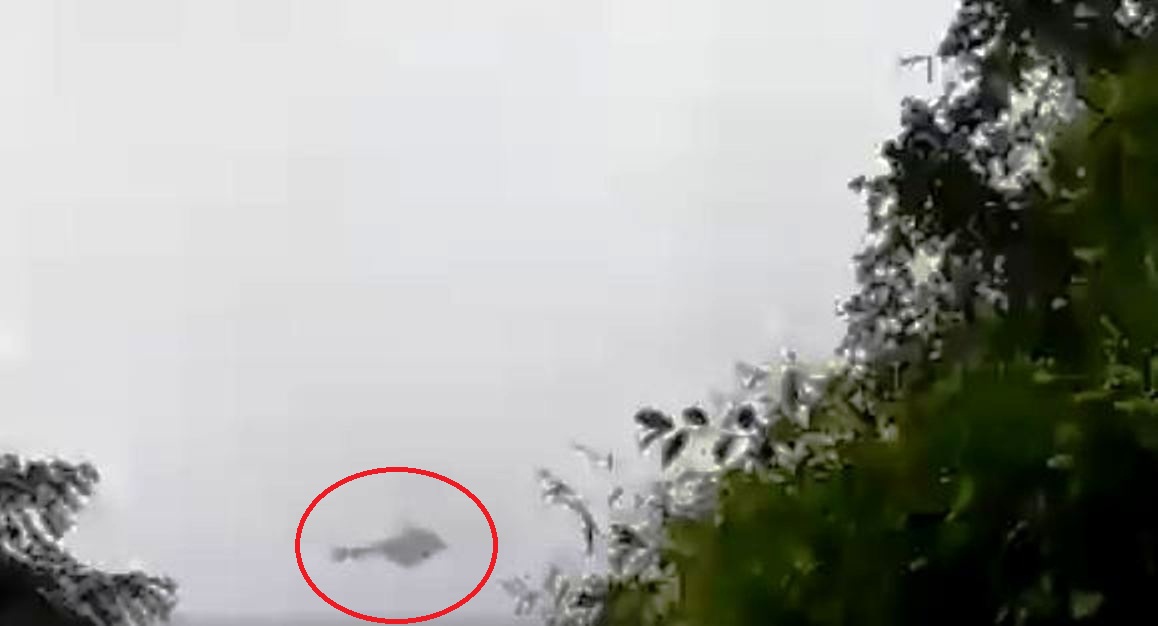 As can be seen in the video, the weather was apparently cloudy. The helicopter, which took off from Sulur airbase at 11:48 am, lost contact with the control room at around 12.08 pm.

#WATCH | Final moments of Mi-17 chopper carrying CDS Bipin Rawat and 13 others before it crashed near Coonoor, Tamil Nadu yesterday

General Rawat was headed to Defence Services Staff College in Wellington to address the faculty and student officers of the Staff Course when his chopper crashed. Group Captain Varun Singh is the only survivor and is presently on life support in Military Hospital, Wellington.

The IAF has ordered an inquiry into the accident.