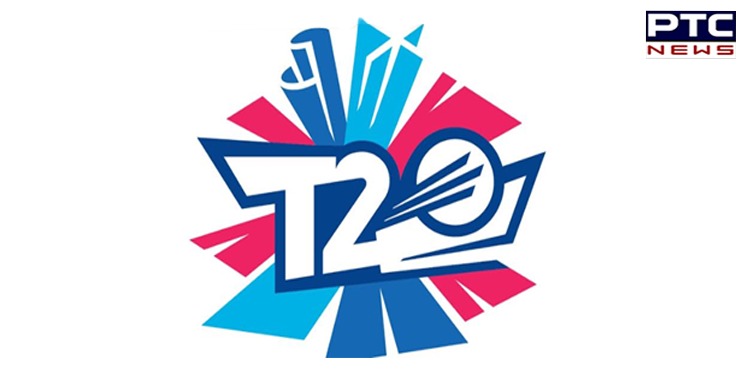 The International Cricket Council (ICC) announced the qualification pathway for the ICC Men’s T20 World Cup in Australia 2022. The top 15 spots in Australia will be decided through a 4-step qualifying process which would commence in April 2021.

The T20 World Cup in Australia is set to be held in October and November 2022. 11 regional qualification tournaments across 5 regions have been rescheduled to 2021 in the wake of COVID-19 and will now feed into the 2022 Australia event. With the return of cricket, the fans will see 86 different teams with an opportunity to grab the 15 World Cup spots – with hosts Australia already securing one – over a 13-month qualification campaign for T20 World Cup 2022 in Australia. 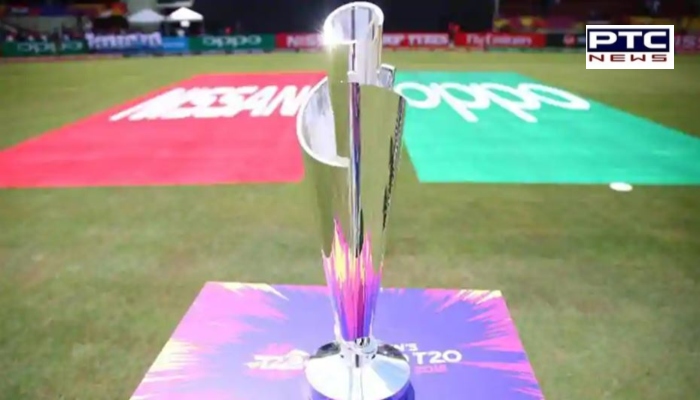 For the first time, Hungary, Romania and Serbia will be contesting for Men’s T20 World Cup qualification while Finland will play host to an ICC event for the very first time. 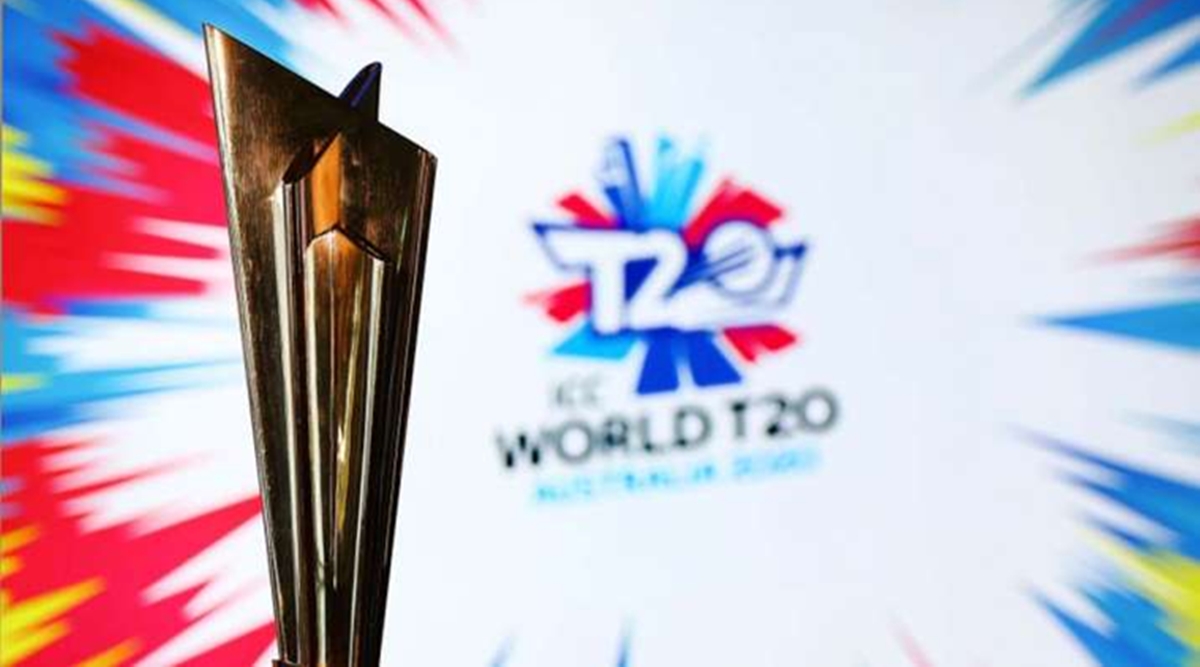 The 16 spots in the Global Qualifiers will be filled by one team each from Africa and EAP Qualifier, respectively. They will be joined by 2 teams each from the Americas and Europe qualifiers. At last, Asia which has a Qualifier A and B will see one team from each event make up the eight spots from regional qualification, ICC stated.

The remaining 8 spots will go to the four bottom teams from the ICC Men’s T20 World Cup 2021 and together with Nepal, Singapore, UAE and Zimbabwe which have direct entry based on their MRF Tyres ICC Men’s T20I Team Rankings.

Here are the events: