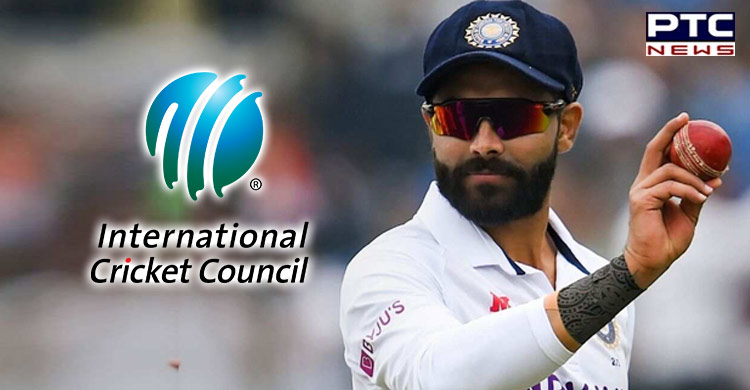 Currently, Jason Holder is participating in the three-match Test series against England and so far he has been ordinary in the two concluded matches. Ravindra Jadeja has 385 rating points and Holder has 357.

In the bowling rankings, Pakistan's Shaheen Afridi has moved to the No.6 spot after struggling in the Karachi Test. He scalped only two wickets in the match. Australian skipper Pat Cummins has moved up one spot to No.8 after taking three wickets and scoring 34* in the first innings of the Karachi Test. 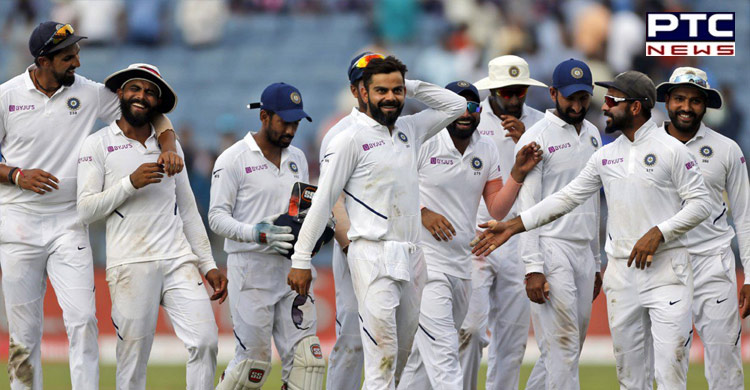 Mitchell Starc, who picked up three wickets in the first innings, has moved up one place to No.15. India's Ravichandran Ashwin is on No. 2 position. Jasprit Bumrah, who bagged eight wickets, including his maiden Test five-for at home in the second against the Sri Lanka Test in Bangaluru, leapt to No 4 spot. 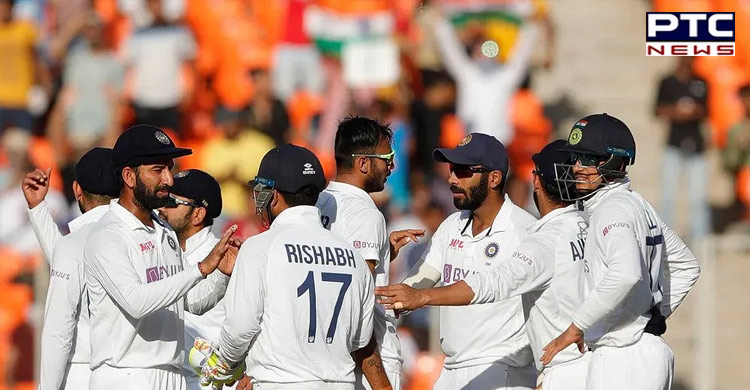 Mohammad Rizwan and Usman Khawaja have also made big leaps. Rizwan has moved up six ranks to be at No.11 alongside David Warner after his knock of 104* in the second innings. Usman Khawaja, who scored 160 and 44* in Karachi, moves up 11 spots to No.13 in the latest ICC Test Rankings. 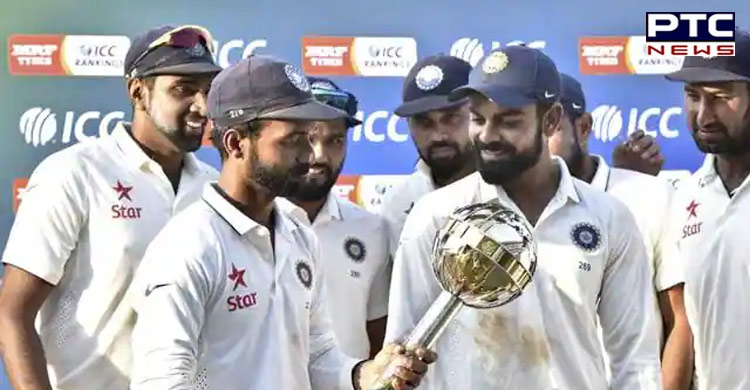