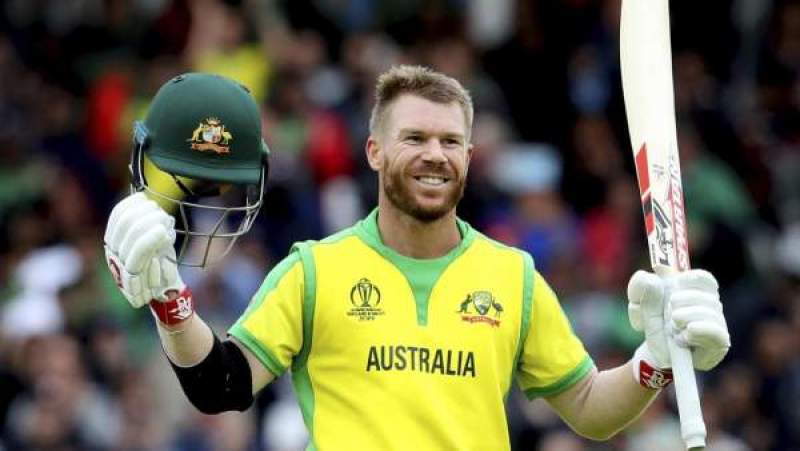 Australia moved closer to World Cup semifinals after David Warner inspired the defending champions to a comfortable 48-run win over a combative Bangladesh with his second century of the tournament.

The left-handed opener contained his natural aggressive self before swinging his arms freely to build a 166-run knock, which steered Australia to a mammoth 381 for five, their second highest score in World Cup.Warner, who had hit a hundred against Pakistan as well, added 121 runs with his skipper Aaron Finch (53) in a risk-free opening partnership and then raised a 192-run stand with Usman Khawaja (89).

He completed his 16th ODI hundred, his sixth 150-plus knock, which came off 147 balls with 14 hits to fence and five over the ropes.

The stage was set to go after the bowlers and Glenn Maxwell produced a 10-ball 32, which had three sixes and two fours. Maxwell was run out after a mix-up with Khawaja, who sent his partner back sensing risk and was caught behind minutes later to miss out on a hundred.Faced with a daunting task to chase down the massive target, the ‘Tigers’, as expected, took the fight to the rival camp but ended up with 333 for eighth in stipulated overs.Mushfiqur Rahim (102 not out), Mahmudullah (69), Tamim Iqbal (62) and in-form Shakib Al Hasan (41) gave their all in the chase but the effort still proved insufficient though the total was their best ever in ODIs.