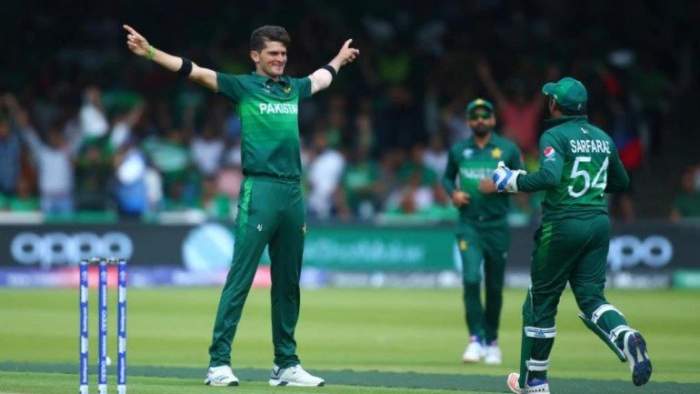 Shaheen Afridi starred in Pakistan’s 94-run win for Pakistan against Bangladesh. The left-armer picked six wickets including the crucial dismissals of Mushfiqur Rahim and Shakib al Hasan. The left-armer also dismissed Tamim Iqbal. Bangladesh were bundled out for 221 in 316-run chase. Pakistan stumbled in their bid to get to a higher total with Mustafizur Rahman picking five wickets and Mohammad Saifuddin picking up three. Imam-ul-Haq scored a ton while Babar Azam was dismissed for 96. But the middle order failed to get going and Pakistan could only muster 315/9 in 50 overs.