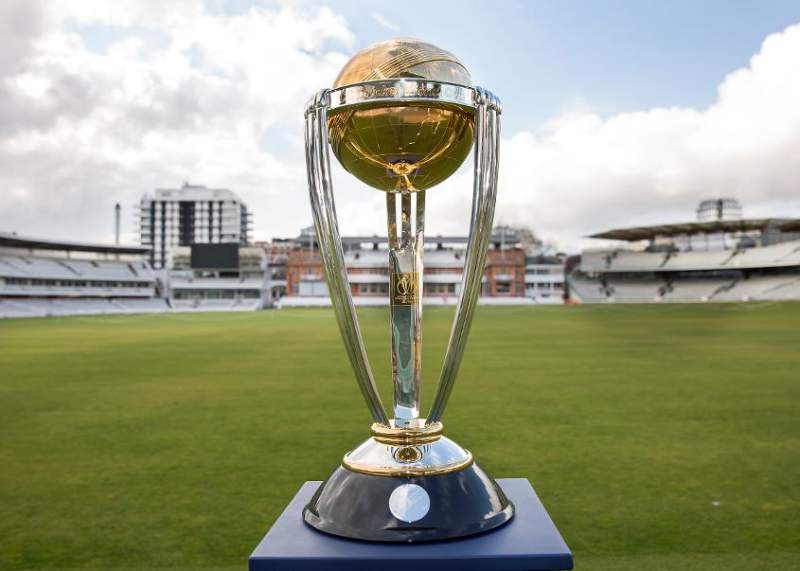 In the 44 years of ICC Men's Cricket World Cup history, this edition of the tournament will witness the maiden winner.

In the second semi-final match of the tournament on Thursday, Australia was defeated at the hands of England by 8 wickets. Earlier in the first semi-final, New Zealand won against India by 18 runs. Now, the final will be played between England and New Zealand. England had faced huge criticism over the years for not winning the Cricket World Cup as they claimed that the game was introduced by them.

On the other hand, Kiwis will also search for their debut title when they lock horns with England in the finals.

Pakistan clinched their debut title in the 1992 edition, defeating England by 22 runs. In the next World Cup, Sri Lanka becomes the third Asian team to bring home the title.

In the year 2011, India brought their second title after 28 years of the long wait in the home conditions.

The last edition of World Cup was again won by Australia. They defeated New Zealand by 7 wickets.

England will face New Zealand in the final match of the World Cup at Lords on July 14. (ANI)