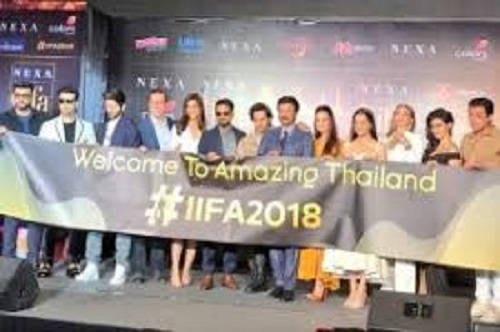 PTC News Digital Team
It was a day of music, laughter and fashion at the IIFA Rocks as the Bollywood stars descended for the gala at the Siam Niramit theatre in the capital city of Thailand. 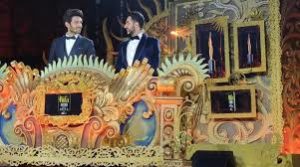 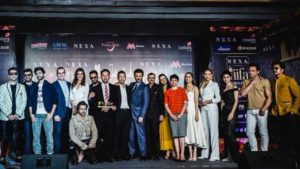 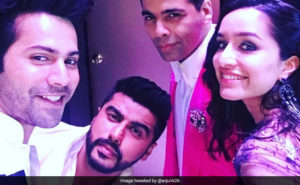 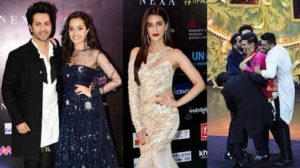 Anil Kapoor and Dia graced the ramp as the showstoppers for designer duo Shantanu and  Nikhil, who showcased their collection at the event.
Actor-model Diana Penty and Radhika Apte were the showstoppers for designer Vikram Phadnis.
The ceremony also saw awards being handed to out technicians for exemplary work in field of music, cinematography, screenplay and dialogue, and others in Bollywood. 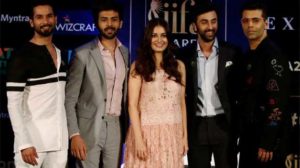