IMD predicts rainfall for 15 States/UTs over next 5 day 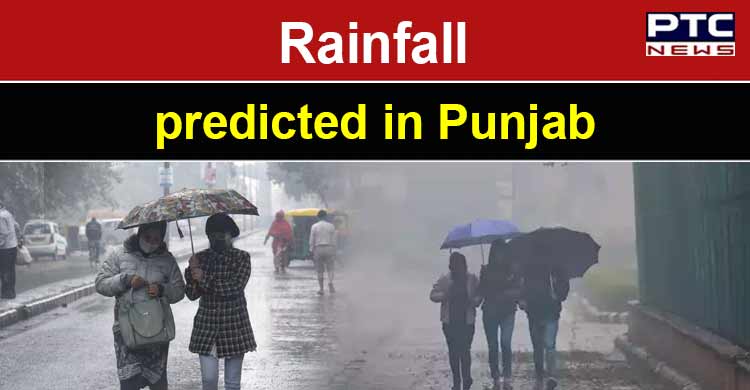 The India Meteorological Department (IMD) has predicted light rainfall for Delhi, Punjab, Haryana, Uttar Pradesh and Madhya Pradesh from January 21 under the influence of a western disturbance. The weather conditions are likely to improve from January 24.

The weather agency has warned of cold day conditions in Bihar, Uttar Pradesh and Madhya Pradesh and a fog alert has been issued in Odisha, West Bengal and Rajasthan. The temperatures are likely to drop in Chandigarh and east Rajasthan. 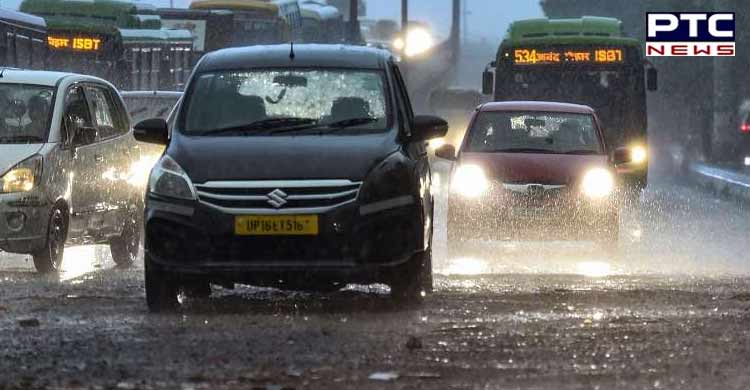 The weatherman has forecast shallow fog on Wednesday and the minimum and maximum temperatures are likely to hover around 11 degrees Celsius and 16 degrees Celsius respectively. 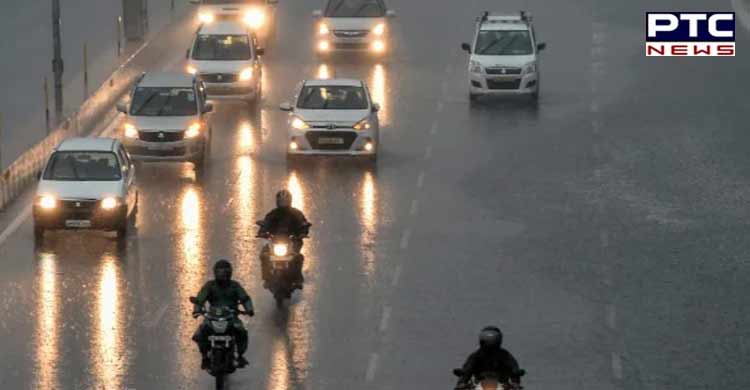 The IMD said minimum temperatures are likely to rise by two to four degrees Celsius in Northwest India during the next five days, under the influence of a fresh Western Disturbance. 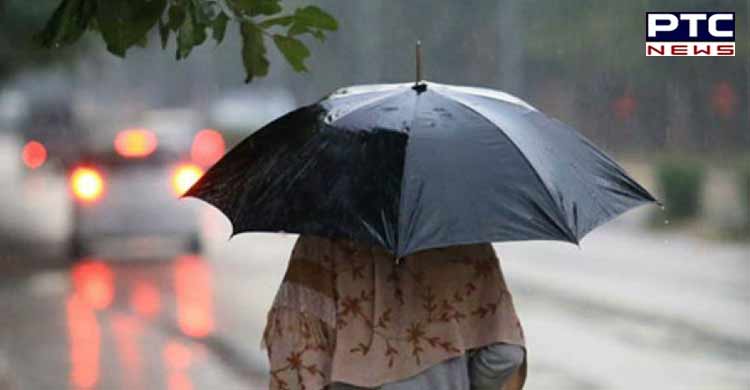 A fog alert has been issued in Rajasthan, West Bengal, Madhya Pradesh, Bihar, Odisha and Uttar Pradesh for the next two days, the IMD said. The visibility may also be reduced due to the persistence of shallow to moderate fog in these regions.