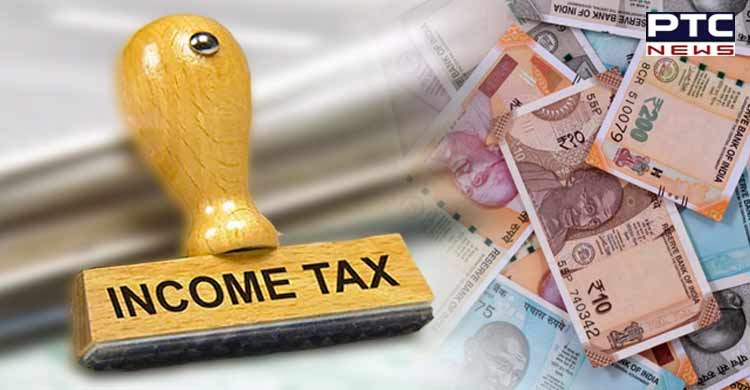 New Delhi, September 7 : The Income Tax (IT) department is conducting raids on political parties across the country on Wednesday in connection with the alleged bogus donation and tax fraud, said sources.

The raids are underway in multiple cities in over half a dozen States. These political parties were involved in serious financial impropriety by receiving donations without due statutory compliances, according to sources. Sources further said the Election Commission of India in May this year took action against such political parties who had claimed IT exemption without complying with statutory requirements and deleted 87 political parties from its list for bogus donation and tax fraud and violating norms. 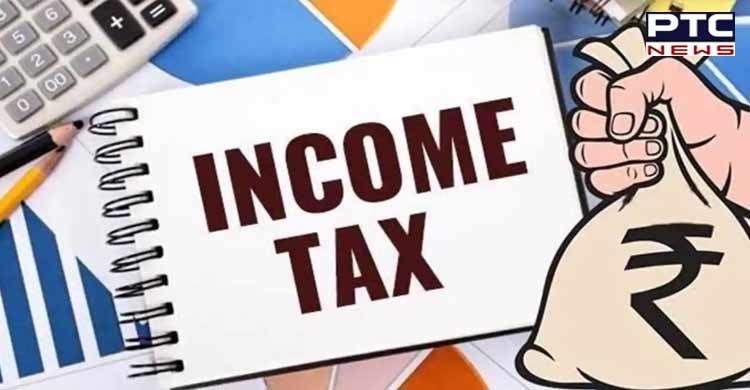 In Lucknow, the IT team arrived at the residence of Rashtriya Krantikari Samajwadi Party chief Gopal Rai.

According to sources, several NGOs are run by Rai. The IT department is investigating cases related to tax evasion.