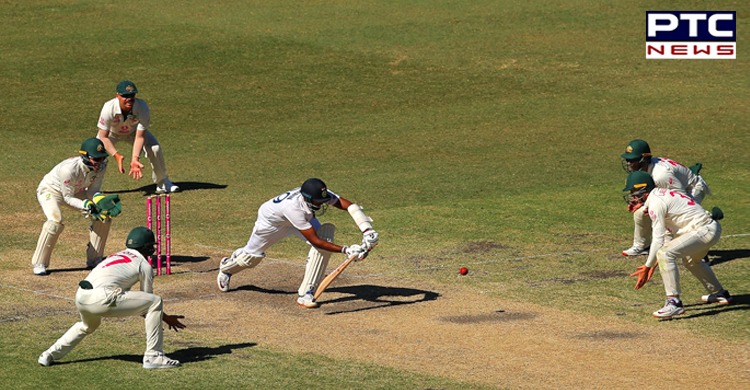 IND vs AUS Sydney Test: India had to go for the draw in the third Test against Australia at Sydney on Monday after scoring 334 runs as Hanuma Vihari injured his hamstring and it wasn't an easy pitch to bat on. Ravichandran Ashwin gave his full support to Vihari and secured a draw for India.

Ravichandran Ashwin was peppered by fiery short-ball session after tea. There were desperate appeals by Australian Captain Tim Paine who was also frustrated by the delay mad by Indian batsmen. 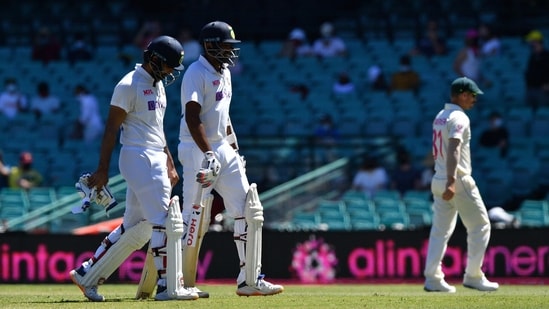 At a point of IND vs AUS Sydney Test Day 5, Vihari had to counter the second new ball and then block out a session and a half with one hamstring. Australian bowlers gave their best, but the Vihari-Ashwin stood wise and survived everything thrown at them.

The victory is being touted as a fitting tribute to the birthday boy and the Great Wall of India - Rahul Dravid. Australia lost the match when it lost four catches today, three from Paine 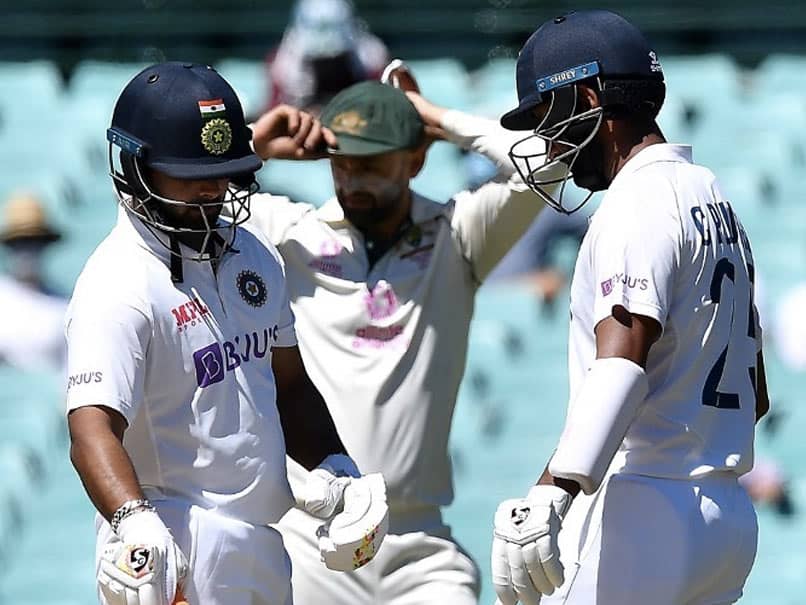 Australia was in a strong position after India completed its first innings during IND vs AUS Sydney Test. In its second innings, Australia scored 312 runs and declared giving a huge target of 407 to India. 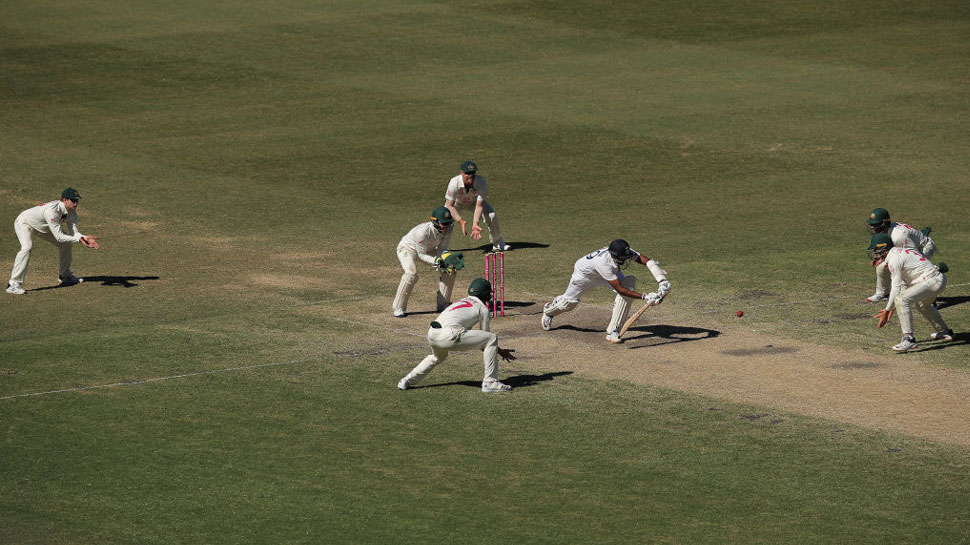