Onion Price Hike in India: No hope of getting relief till March 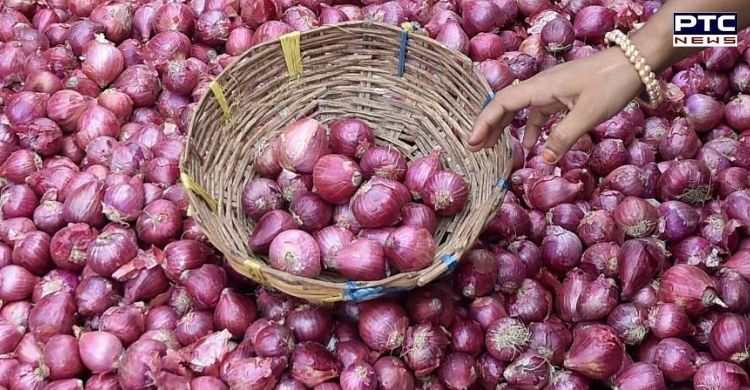 Onion Price Hike in India: In the wake of a reduction in supply, the Onion prices in India have almost doubled in the last few days. The onion, at the beginning of the year, was being sold at 25 to 30 rupees per kg.

Meanwhile, the onion price in India has been hiked as it has crossed Rs 60 per kg in some cities on Saturday. The reason for the hike is said to be the unseasonal rains in Maharashtra that impacted onion prices. 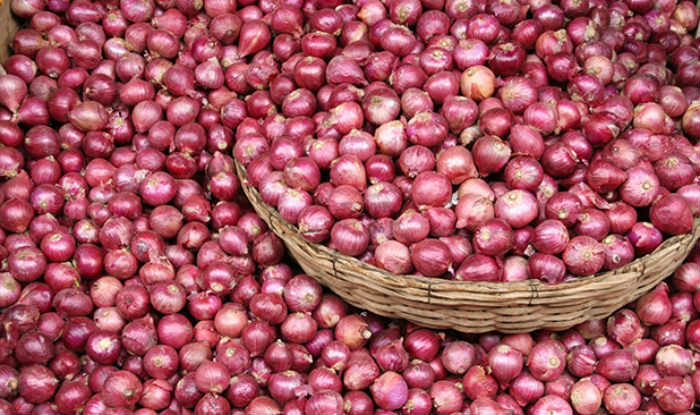 Also, the onions have become expensive because of the hike in petrol and diesel prices. According to the experts, the onion prices are expected to fall down only after March, when new onion yields will come into the market.

In Lasalgaon APMC, the country's largest wholesale onion market, the wholesale rate of onion has increased by 20 percent in the last 10 days. 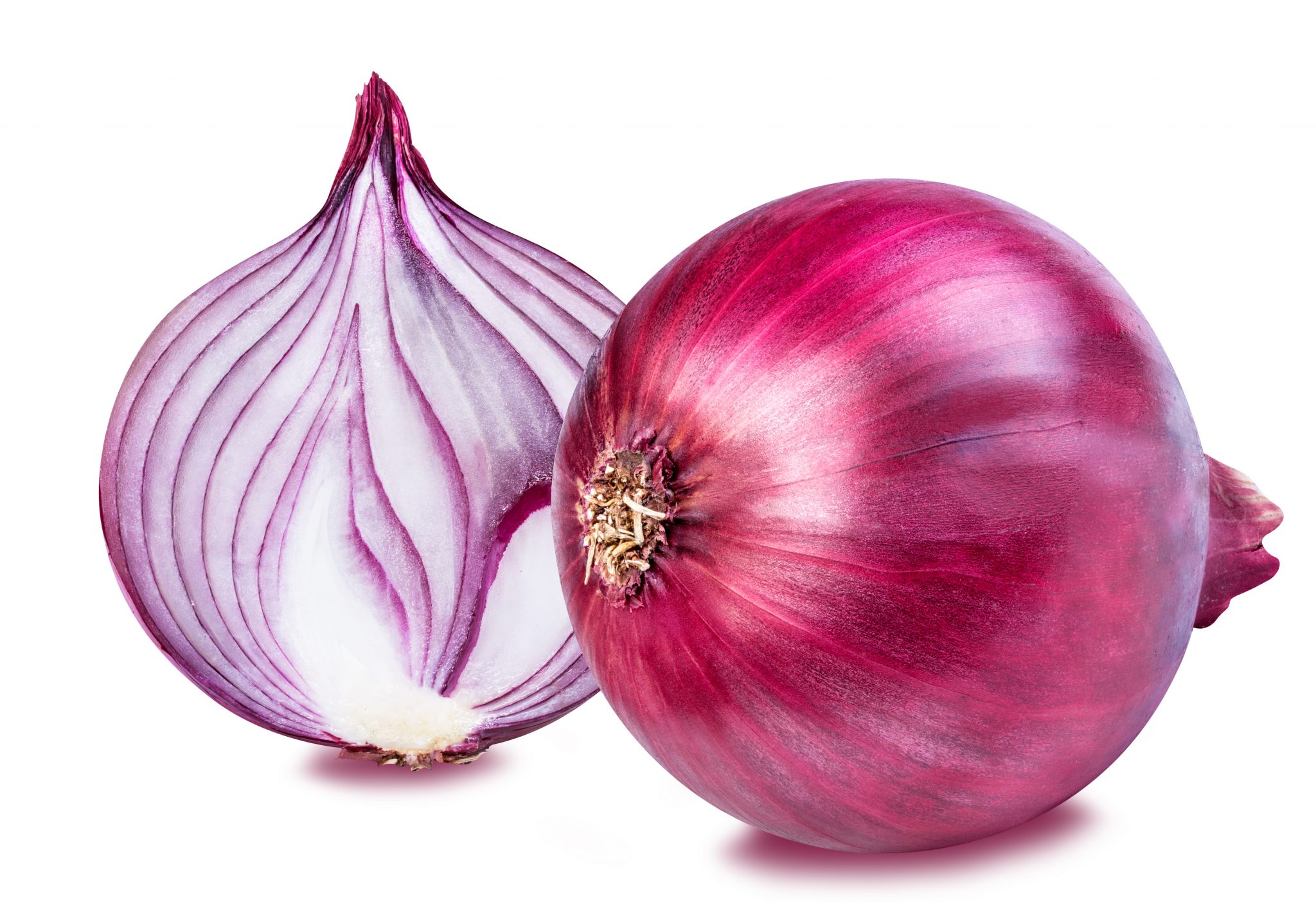 The chairperson of Lasalgaon APMC said that onion supply has also come down from South Indian markets.

At the same time, there is not much supply from Gujarat, Madhya Pradesh. Likewise, the central government has also opened onion exports in January, due to which the prices have increased by Rs 1000 per quintal. He said that a new consignment of onions will start coming in March, after which prices are expected to come down.

Onion Price Hike in India: Onion expensive in these cities

As per the report, the price of one kg onion in Hyderabad was at around Rs 34, which has now increased by Rs 26 to Rs 60. Similarly, the onion prices have increased by Rs 19 in Delhi, Rs 20 in Meerut, Rs 14 in Mumbai, Rs 10 in Shillong. In Nashik, Rajkot, Warangal, Kolkata, Nagpur, onion has become costlier by Rs 15 per kg.