India A squad for four-day matches against New Zealand A: BCCI 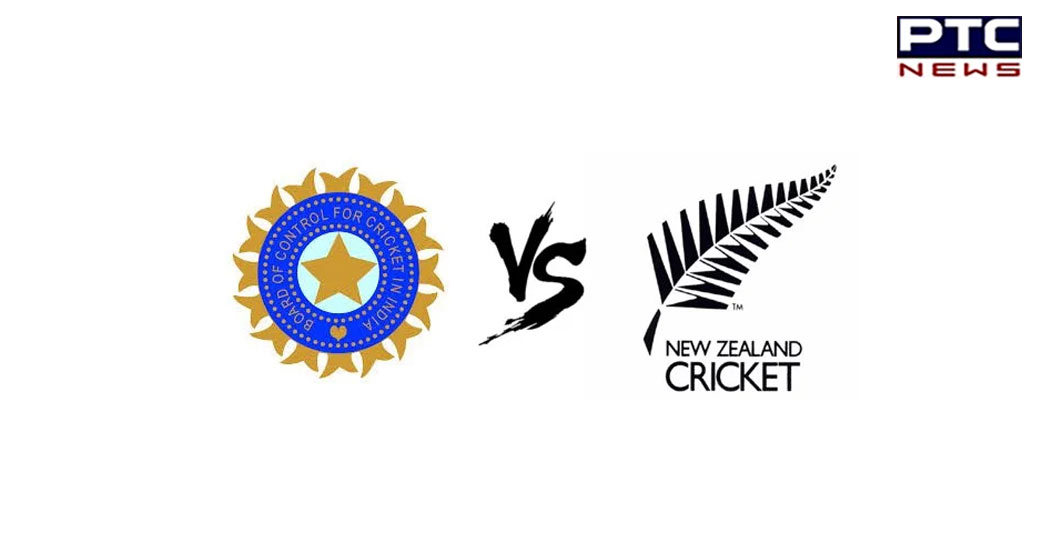 New Zealand A will tour India for three four-day matches and as many one-day games.

The red-ball matches will be held in Bengaluru and Hubli. Squads for the white-ball games to be played in Chennai will be announced later.

India batter Priyank Panchal will lead the side, Ranji Trophy sensations Ruturaj Gaikwad and Sarfaraaz Khan also booked their places in the team.

Earlier on Thursday, New Zealand Cricket announced the A squad for the India tour. The A squad featuring seven players with international experience has been selected to tour India for red and white ball fixtures in September. 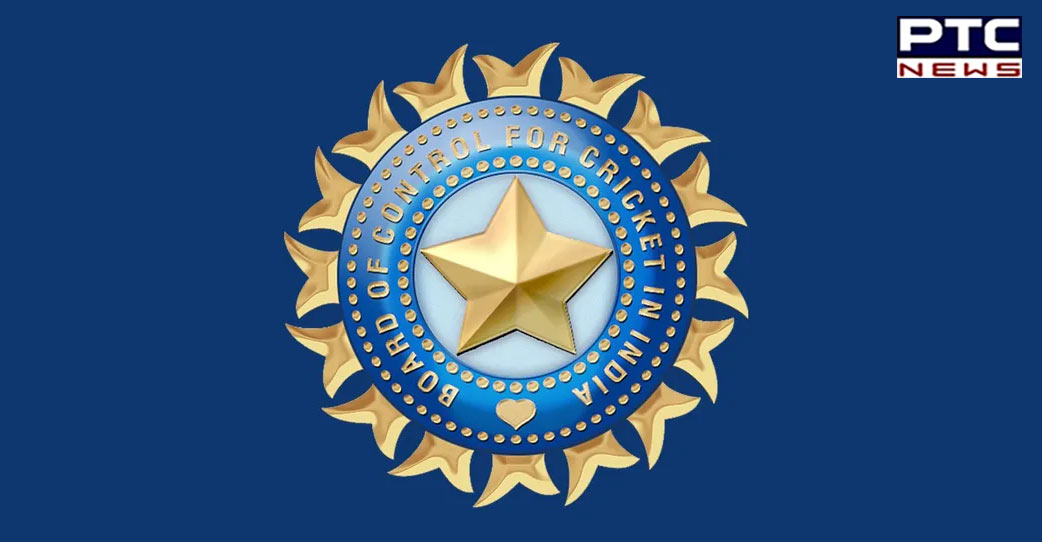 Alongside the players with full international experience, the squad also features five players with a chance to represent New Zealand A for the first time: Chad Bowes, Matt Fisher, Ben Lister, Robbie O'Donnell and Joe Walker.

Wellington Firebirds pace-bowler Logan van Beek returns to the NZ A programme after stints with the Netherlands, with the ICC eligibility rules allowing him to play for both sides concurrently.

Tom Bruce (Central Districts) and Robbie O'Donnell (Auckland) have been named co-captains for the tour which departs on Friday, August 26.