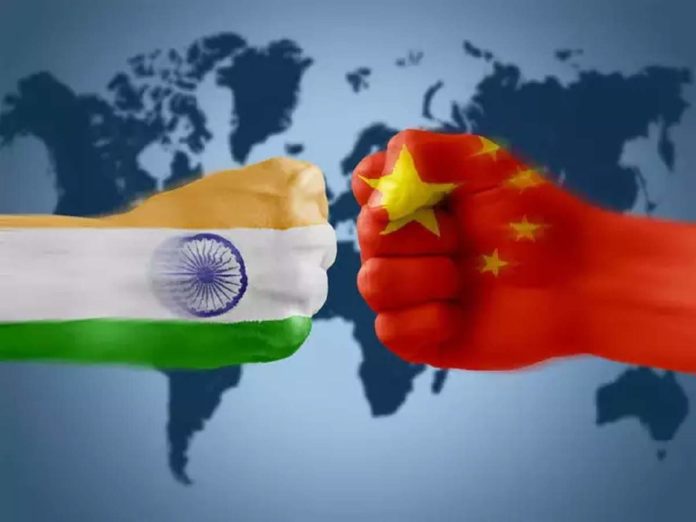 It has been almost nine months into a military stand-off and India and China have agreed to push for an ‘early disengagement of the frontline troops’ from along the disputed Line of Actual Control (LAC) in Eastern Ladakh. The statement came after a marathon 16-hour meeting between senior military commanders of India and China which started on January 24 and ended at 2.30 am on Monday. The meeting was at the Chinese Garrison of Moldo opposite the Chushul sector.

The two countries agreed to continue their effective efforts in ensuring the restraint of the frontline troops, stabilize and control the situation along the LAC in the Western Sector of the China-India border, and jointly maintain peace and tranquility, the joint statement by the Ministry of Defence mentioned.

The talks since November 6 were candid and in-depth exchange of views on disengagement along the LAC. India and China have also agreed to follow the important consensus of their state leaders, maintain the good momentum of dialogue and negotiation, and hold the 10th round of the Corps Commander Level Meeting at an early date to jointly advance de-escalation.