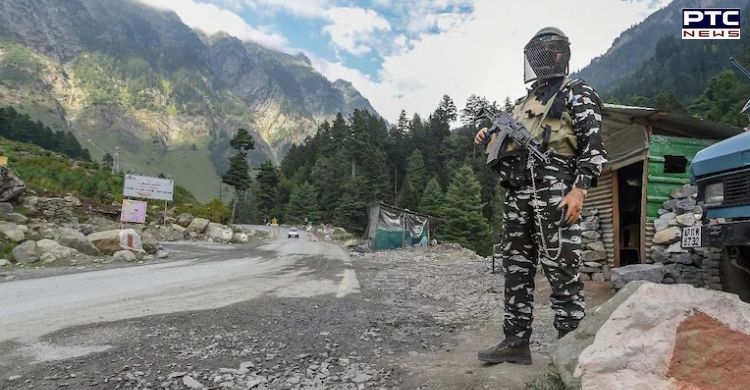 India-China border news: The troops of India and China were engaged in a face-off along the Line of Actual Control in the Arunachal Pradesh sector as the patrols of two countries came face to face at one location.

The sources in the defence establishment said the face-off took place between the two sides last week and the troops disengaged after the talks between the two local commanders as per existing protocols. 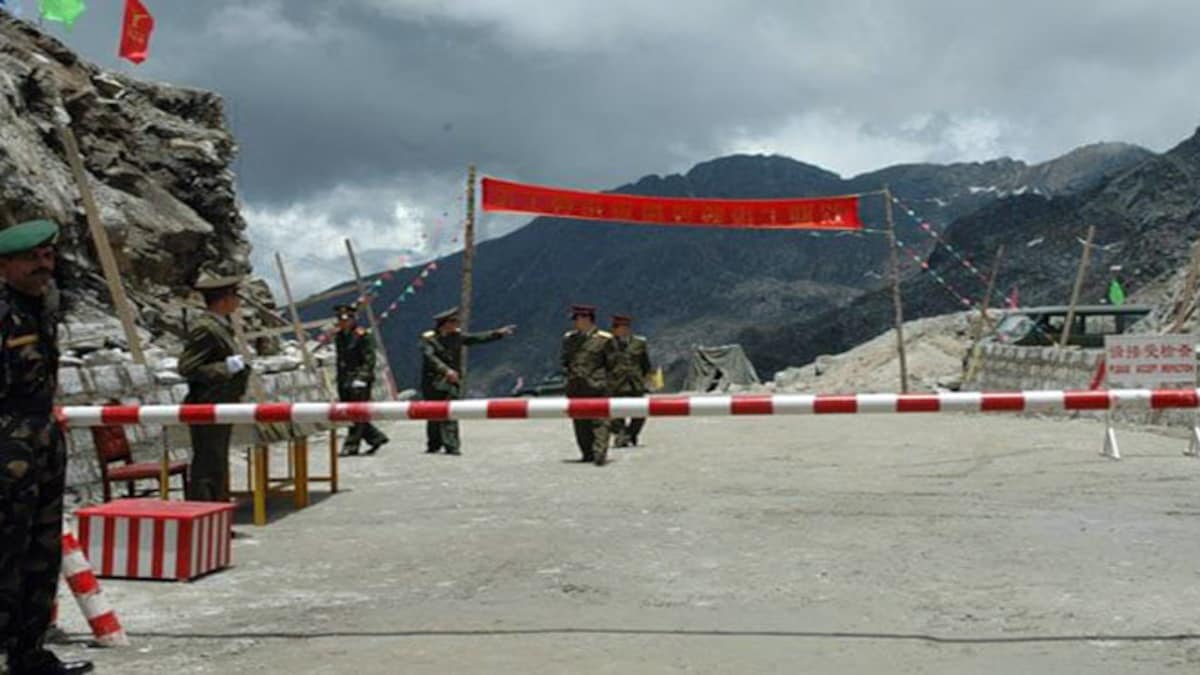 The face-off lasted for a few hours before the troops disengaged and Indian troops outnumbered the Chinese at the location, sources said.

There was no damage to the Indian defences in the face-off that took place between the two sides at the location, they said. 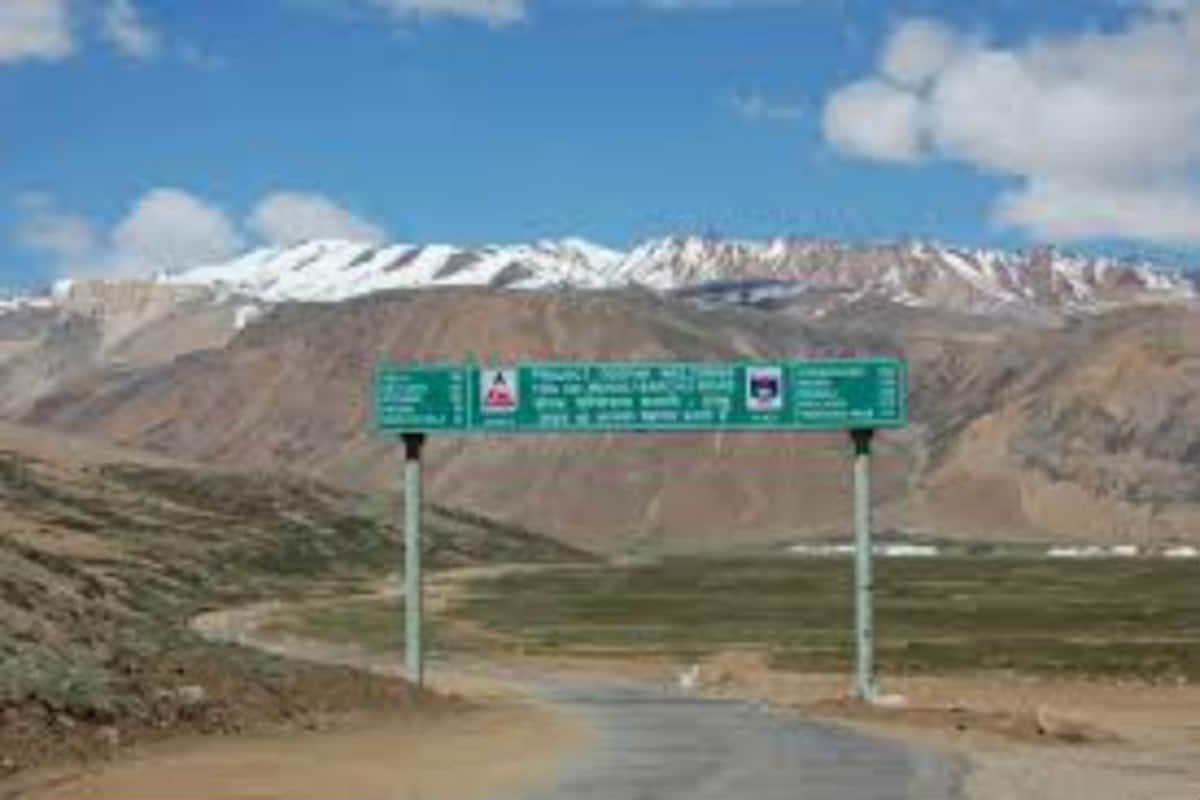 Since the India-China border has not been formally demarcated and hence there is a difference in perception of LAC between the countries.

"Peace and tranquillity in these areas of differing perceptions have been possible by adherence to existing agreements and protocols between the two countries," they said.

Sources said both sides undertake patrolling activities up to their line of perception. Whenever patrols of both sides physically meet, the situation is managed according to established protocols and mechanisms agreed by both sides. Physical engagement can last for a few hours prior to disengaging as per mutual understanding, they said.

Earlier in August, India, and China had disengaged troops from the Gogra heights area and moved them back to their permanent bases.

In the 12th round of military talks, India and China had agreed to disengage troops from patrolling point 17A, one of the friction points between the two countries in the eastern Ladakh region.