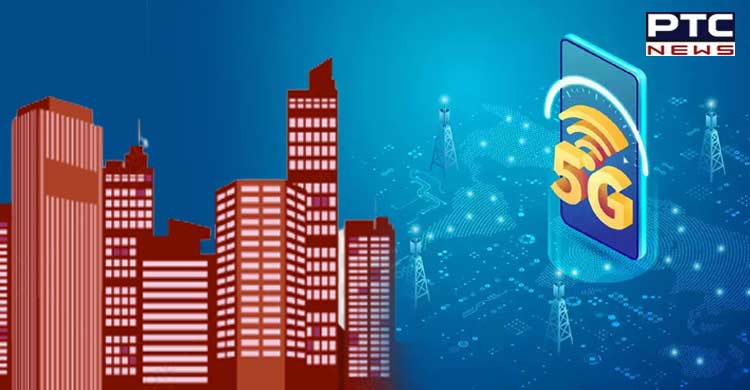 New Delhi, May 29: India has started the groundwork for 5G spectrum auctions slated to take place this year, as announced by the Secretary of the Telecommunications Department and Chairman of the Digital Communications Commission, K Rajaraman late last year.

The country being the world's second-largest telecommunications market is planning to roll out 5G mobile services within 2022-23 by telecom providers. It is expected that the 5G will contribute USD 450 billion to the Indian economy, increasing the pace of development and creating jobs. It will help in digitising the economy, boosting the Startup ecosystem, improving governance, ease of living and ease of doing business in the country 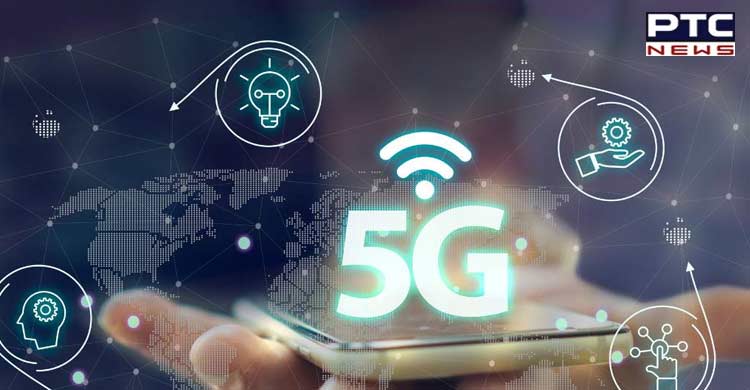 It is also expected to open up opportunities for collaboration with like-minded partners, including Australia and Japan, which seems a little optimistic after the Chairman of NEC Corporation Nobuhiro Endo on Monday, after meeting with Prime Minister Narendra Modi in Tokyo, said that Japan will contribute to smart cities and the 5G projects in India.

Union Minister Vaishnaw believes the 5G service rollout will happen in August or September, given that the telecom companies in the past have said they would need six months from the spectrum auction to roll out their 5G services. 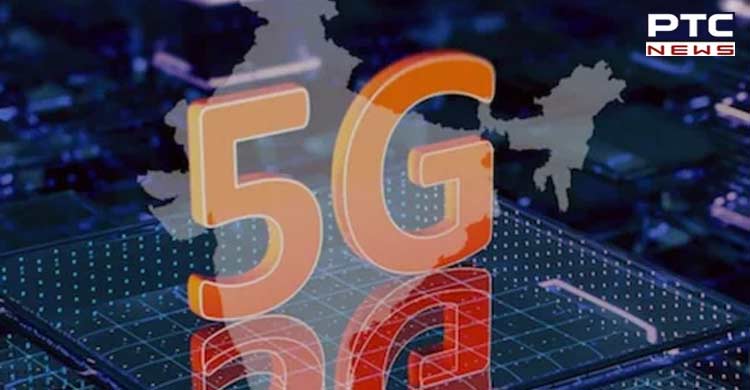 That being said, the telecom companies have been given extended time upto May 2022 to test their 5G networks, it could be possible for them to fast-track the commercial rollout of 5G. Or, like Jio has done in the past with beta testing its 4G-only network, telcos could roll out 5G services in a limited manner before a wider commercial rollout.

Gujarat Minister of State for Communications Devusinh Chauhan said in the Rajya Sabha that the spectrum auctions will be conducted very soon, and the next-generation 5G services are expected to commence before the end of the year.

Replying to a supplementary question during Question Hour, Chauhan also said that the four companies have been allotted spectrum for conducting trials and added that the trials are expected to be completed soon. 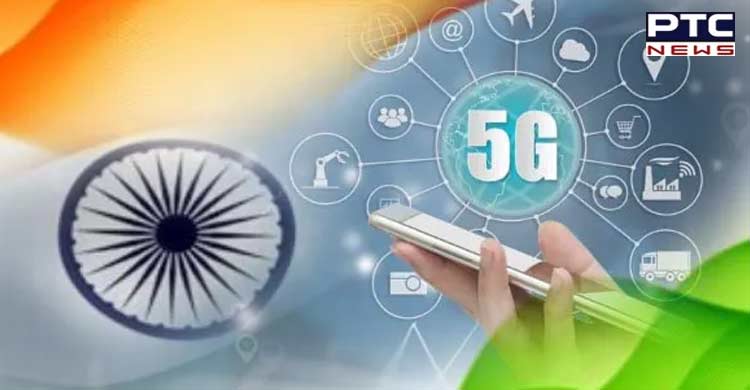 Finance Minister Nirmala Sitharaman, during her budget speech, announced that 5G mobile services would be rolled out within 2022-23 making it evident that India is keen to roll out the 5G services.

"All leading telecom companies, including Airtel, Reliance Jio and Vi are testing their 5G networks under different trials. The government is also discussing with telcos and other stakeholders on the spectrum auctions that will be undertaken this year," she had said.

In recent communications, telecom sector watchdog TRAI detailed its plan to put on auction around Rs 7.5 lakh crore worth of airwaves across multiple bands.

As part of the roll-out, India is aiming to increase its fibre backbone to 2.5 million kilometres (1.6 million miles) by 2022 from 1.5 million kilometres right now.
In 2021, the global services market for 5G technology was estimated to be USD 83.24 billion. It is expected to grow at a CAGR of 23 per cent to reach USD 188 billion by the year 2025.