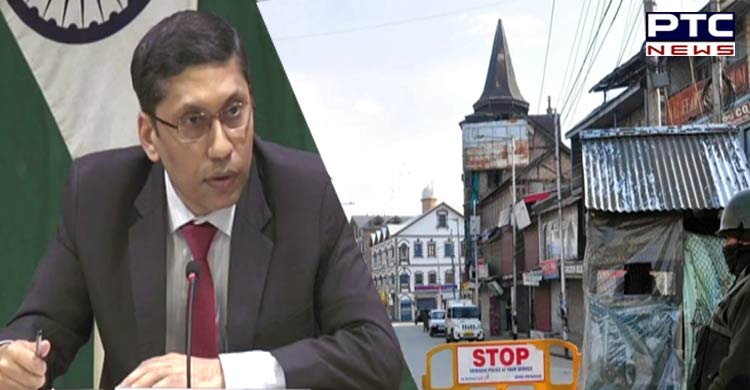 New Delhi [India], May 17: India on May 17 rejected a 'farcical resolution' by the Pakistani National Assembly and said the country has no locus standi on matters that are internal to India.

This statement was issued in response to media queries regarding the resolution passed by the Pakistan National Assembly regarding 'Delimitation in the UT of J-K'. 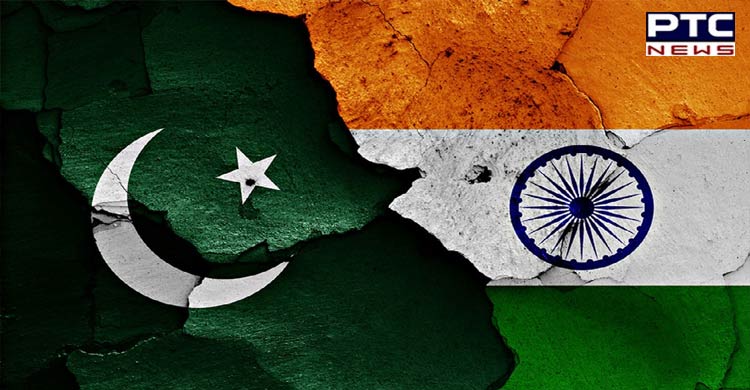 External Affairs Ministry spokesperson Arindam Bagchi said that, "We categorically reject the farcical resolution passed by the National Assembly of Pakistan on the subject of the delimitation exercise in the Indian Union Territory of Jammu and Kashmir. Pakistan has no locus standi to pronounce on or interfere in matters that are internal to India, including the Indian territories under Pakistan's illegal and forcible occupation."

India also reiterated that the entire territory of the Union Territories of Jammu and Kashmir and Ladakh has been, is and shall always remain an integral part of India.

Bagchi also stated that the delimitation exercise in the Union Territory of Jammu and Kashmir is a democratic exercise based on the principles of extensive stakeholder consultation and participation. 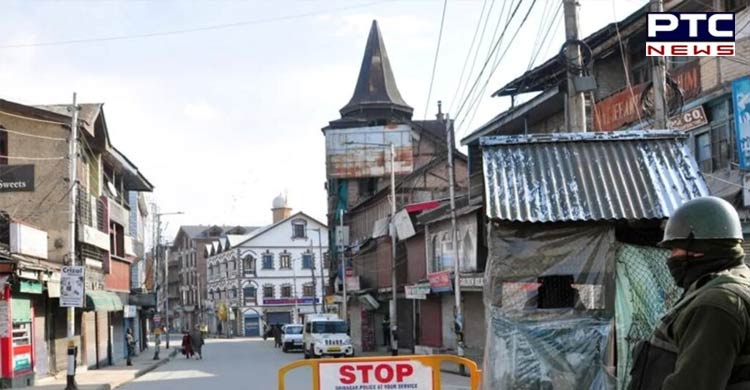 "It is regrettable that instead of putting their own house in order, the leadership in Pakistan continues to interfere in India's internal affairs and engage in baseless and provocative anti-India propaganda," the ministry further added.

The MEA spokesperson once again said that Pakistan must immediately cease anti-India cross-border terrorism and shut down its infrastructure of terrorism, and stop the grave and persistent human rights violations in Pakistan occupied Jammu, Kashmir & Ladakh (PoJKL). 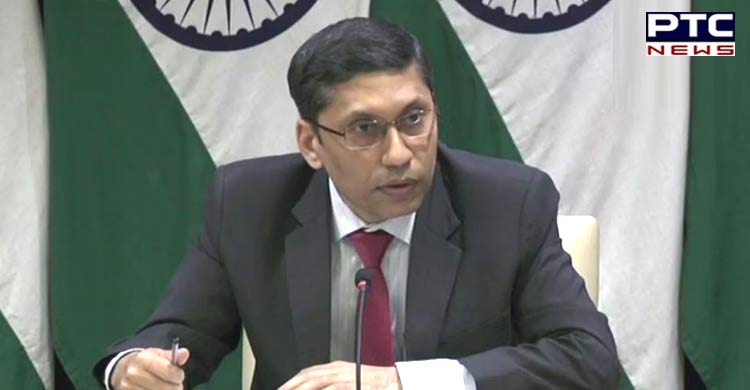 The statement also asked Pakistan to refrain from effecting any further material changes in the status of PoJKL, and vacate the Indian territories that are under its illegal and forcible occupation.