India should opt-out of match against Pakistan in ICC T20 World Cup 2021: AAP 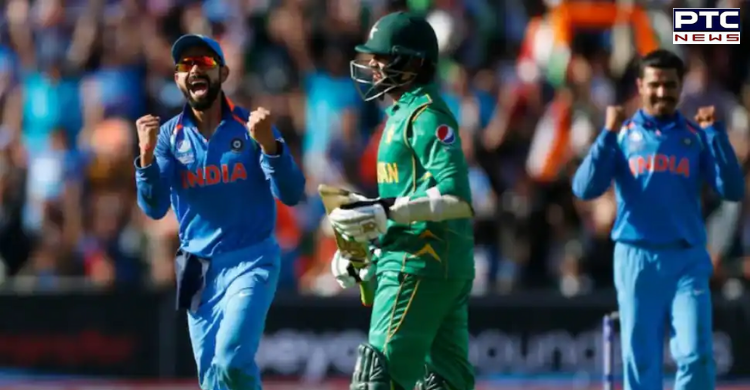 IND vs PAK at T20 World Cup 2021: Aam Aadmi Party on Tuesday demanded that the Indian cricket team should opt-out of its match against Pakistan in ICC T20 World Cup in Dubai.

Atishi, AAP MLA from Kalkaji said, "We see people being attacked in Kashmir. I'm sure that even the Prime Minister agrees with the stand of not conducting the match (IND v PAK) as when in Opposition he used to question that when state-sponsored terrorism is taking place in India why should we play cricket with them?" 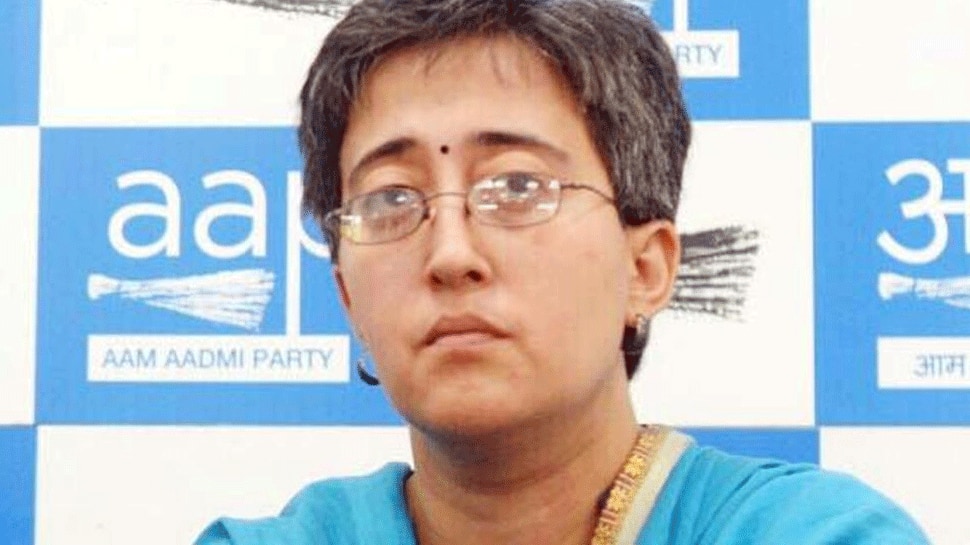 She further said, "So, I am sure that not only AAP but even BJP and its leadership along with the PM will agree that unless such attacks in India and targeted attacks on Indians stop, it will not be right to play matches like this." The Board of Control for Cricket in India (BCCI) Vice President Rajeev Shukla on Monday said India will have to play arch-rivals Pakistan in the T20 World Cup as no team can refuse to play another side in a tournament organised by International Cricket Council (ICC).

The much-awaited high-octane clash between India and Pakistan in the upcoming T20 World Cup will take place on October 24 in Dubai.

India on Monday played a warm-up match against England where it defeated the English players by 7 wickets.