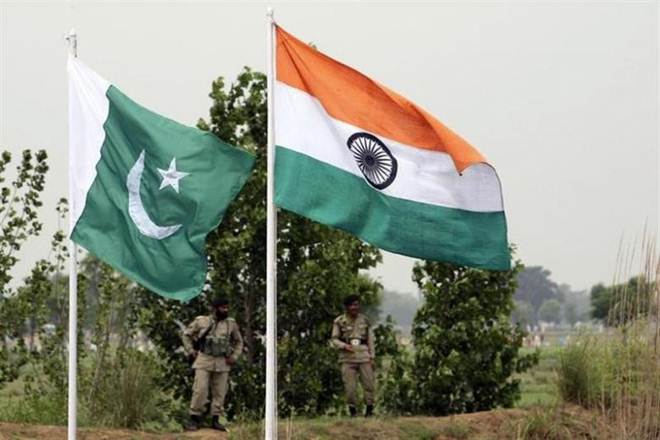 Shah was summoned by the joint secretary in Pakistan division. 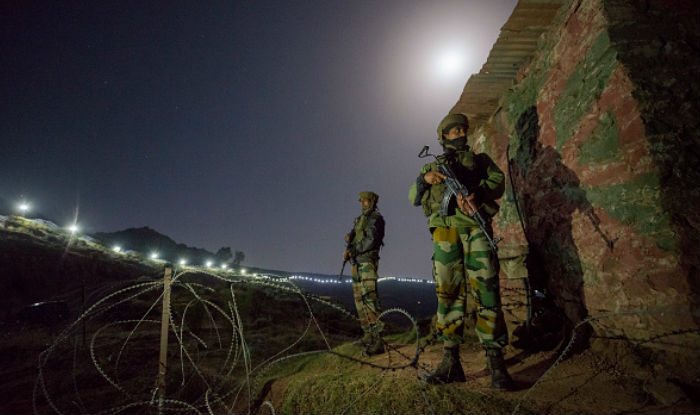 The external affairs ministry has registered its "strong protest"

The external affairs ministry has registered its "strong protest" at the loss of three innocent civilian lives besides injuries to nine other civilians in ceasefire violations by Pakistan forces on 18 and 19 January 2019 in Hiranagar, Samba, Ramgarh, R S Pura and Arnia sectors, an official release said on Friday.

More than 100 such violations have been carried out by the Pakistan forces on the Line of Control and the International Border so far during 2018.

"It was conveyed to the concerned authorities in Pakistan that deliberate targeting of innocent civilians was against all established humanitarian norms and practises," the statement said. 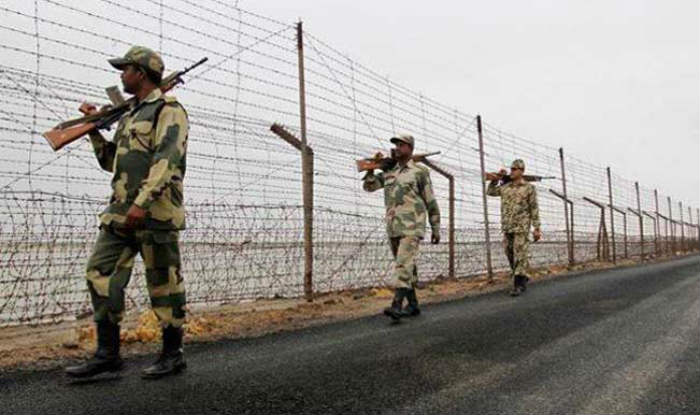 Pakistan should adhere to the 2003 Ceasefire Understanding

During the meeting, he was told that Pakistan should adhere to the 2003 Ceasefire Understanding for maintaining peace and tranquillity along the Line of Control and the International Boundary.

Earlier, during the weekly briefing, external affairs ministry spokesperson Raveesh Kumar said, "We of course very strongly condemn the continued and unprecedented ceasefire violations by Pakistan which has caused loss of lives and properties. Our sincere condolences to the families of those affected in this incident."

He also said that Pakistan violates the ceasefire as a cover to infiltrate terrorists across the border into India.

"We of course retaliate in such cases and we also take up the matter at appropriate level with the Pakistani side," he added. PTI