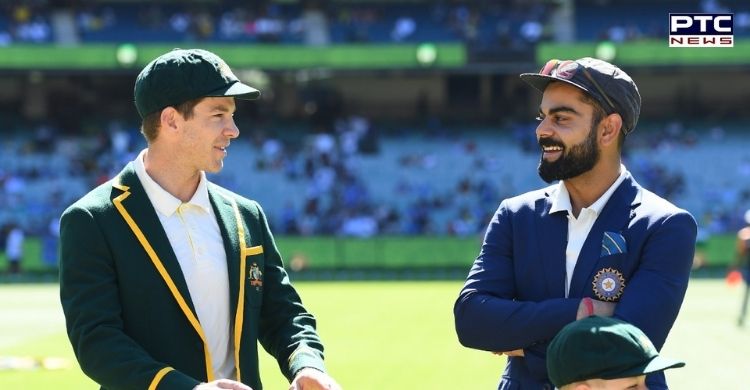 India vs Australia, IND vs AUS 2020 Schedule: The most anticipated India tour of Australia 2020 is all set to commence on November 27, Cricket Australia announced on Wednesday.

The opening match of the India tour of Australia is less than one month away and the details of India vs Australia 2020 tour are finally out. 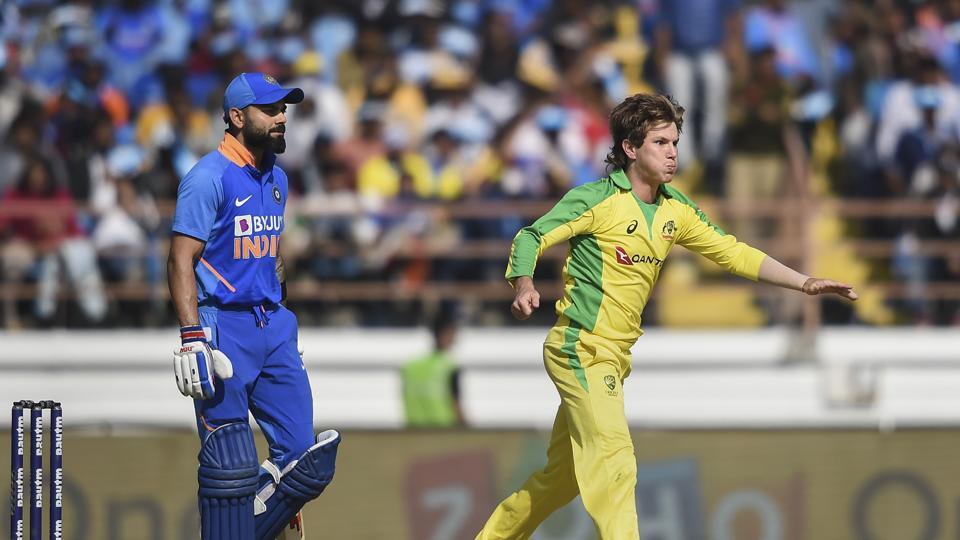 As per the IND vs AUS 2020 schedule, Virat Kohli led Team India will play ODIs and T20s in Sydney and Canberra ahead of four-Test series starting with a day-night match in Adelaide.

The NSW government, last week, gave a green signal to CA's strict biosecurity plans that will allow the 32-player India squad and the Australian players returning from the Indian Premier League 2020 to train while serving their 14-day quarantine period. 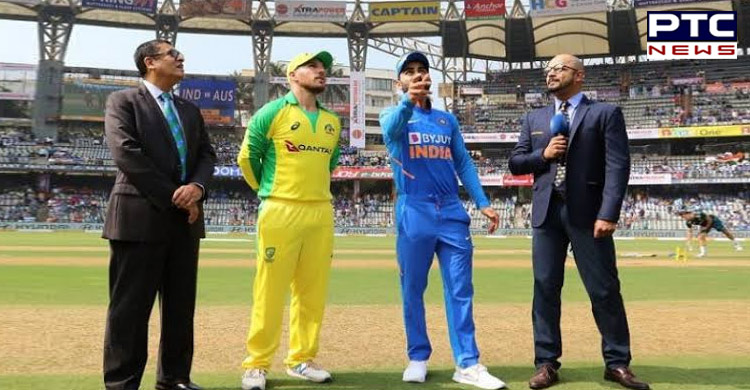 Ahead of India vs Australia 2020 tour, the group is expected to arrive on a chartered flight from Dubai on November 12.

The IPL final is scheduled to be held in the early hours on November 11.

The Australian IPL contingent and India's squad, named earlier this week, should clear quarantine on November 26 and then play the opening match of the IND vs AUS ODI Series at the Sydney Cricket Ground on November 27. 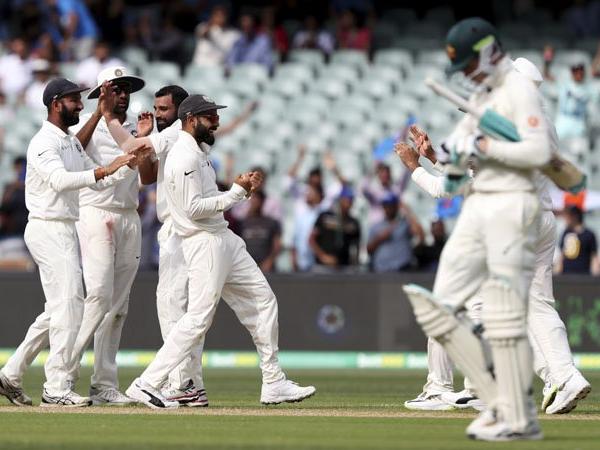 The SCG will also host the second ODI on November 29 before the series will move to Canberra's Manuka Oval for the third ODI on December 2. All three ODIs will be day-night matches.