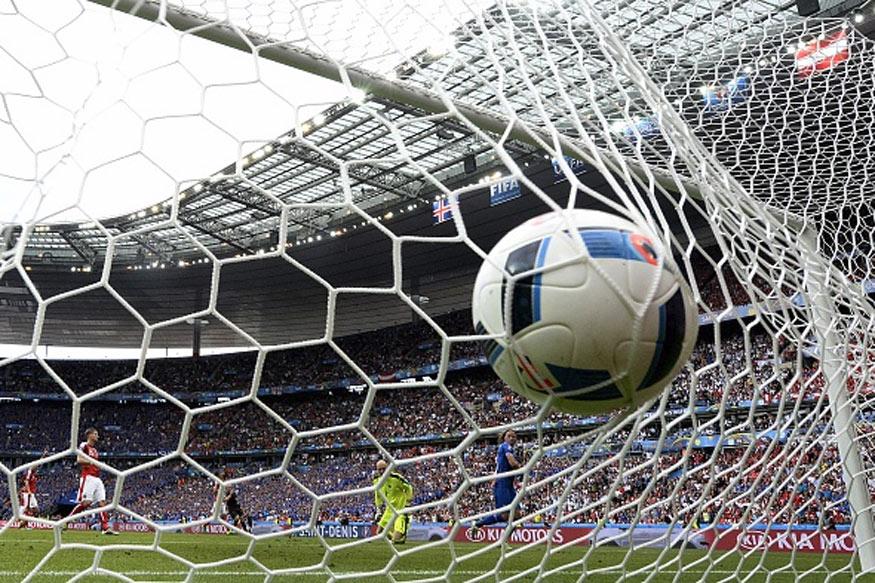 Setubal: The India U-17 football team, preparing for the FIFA World Cup, earned a creditable 2 -2 draw against SL Benfica in a friendly encounter, which is a part of their exposure tour to Europe.

The India colts however played on the break in the early minutes and tried to catch the Benfica defence offguard.

The first chance of the match came in the 18th minute when Jackson split the Benfica defence by releasing through pass for Rahul. With only the keeper to beat, Rahul failed to do justice to the chance and shot it astray. It was goalless at the break.

At the change of ends, Rahul's shot in the 60th minute was off target. Although the India tried hard to find a way past the Portuguese defence line, chances fostered were seldom taken.

However, Benfica proved to be clinical, infront of goal and two goals in two minutes gave them a healthy lead. The first of which came in the 73rd minute when Sergio scored and a minute later Gomes found the net to make it 2-0 for Benfica.

In the 79th minute, India pulled a goal back when Jitendra Singh headed home a Sanjeev free-kick.

Shahajahan levelled proceedings in the 85th minute with a powerful shot. Indian team did try to make some innroads in the dying moments but Benfica defence did well to ward off any danger.