Days after the government of India banned 59 Chinese apps, the Indian Army has asked its personnel to delete 89 apps from their smartphones by July 15 including Facebook, TikTok, Truecaller, and Instagram to plug leakage of information.

Of 89 apps, 59 are those with Chinese links, including TikTok, which was banned recently by the Union Government.

Indian Army has asked its personnel to delete 89 apps from their smartphones including Facebook, TikTok, Truecaller and Instagram to plug leakage of information: Indian Army Sources pic.twitter.com/l23Lu5ndNh

An official said that the directive has been issued as there has been an increase in the number of military personnel being targeted online by the intelligence agencies of Pakistan and China. 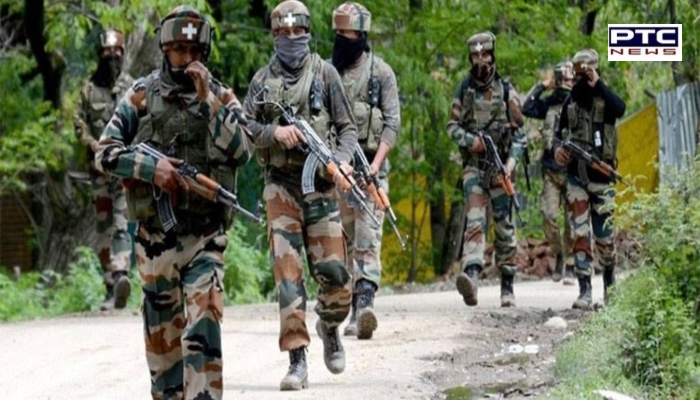 Last year, the Indian Army had directed its personnel to avoid using WhatsApp for official work and had also asked the officers holding sensitive appointments to delete Facebook accounts. 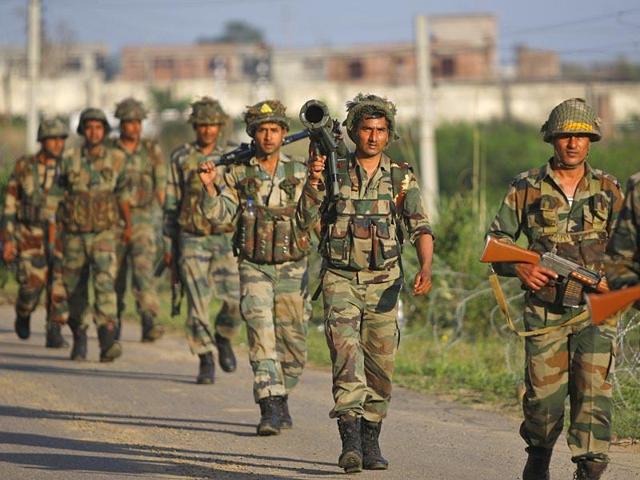 Last year in December, the Indian Navy also banned the use of Facebook for its personnel and also directed them not to carry smartphones into bases and dockyards.

Till now, the Indian Army had allowed its personnel to use Facebook but with restrictions that include posting pictures in uniform or disclosing the location of their units.