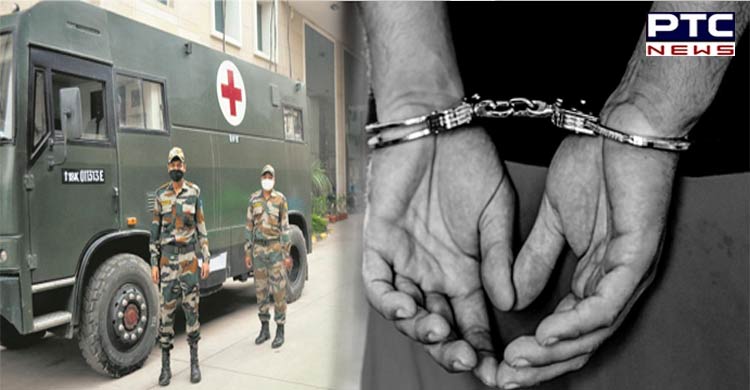 New Delhi, July 30: An Indian Army court martial has recommended severe punishment for seven troops for illegally selling medicines meant for defence personnel in the civilian market. The case started in 2017 when a medical shop was raised in the Bhagirath Place market in Delhi by drug inspector and civilian police personnel and 27 medicines with "not for sale" marks along with the markings of the military's topmost Research and Referral Hospital in the national capital and clinics run by the Ex-servicemen Contributory Health Scheme.

"10 personnel were facing the charges in the case related to misappropriation of medicines and taking money from civilians to sell them these medicines. Seven personnel have been punished while three have been acquitted by a court national on July 15," sources in the Army said. 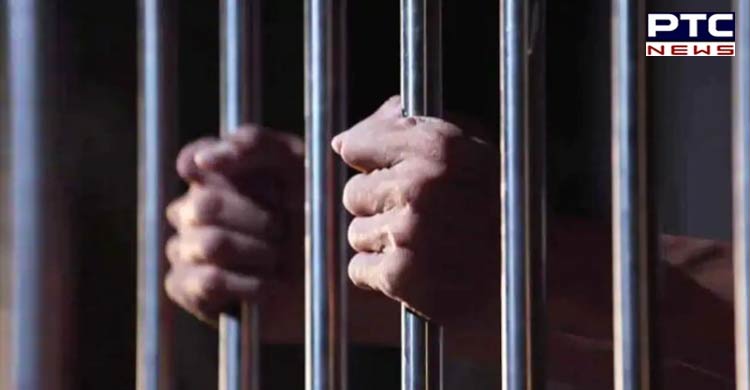 The six personnel awarded punishment in the case have been given punishments ranging from dismissal from service to jail terms varying from two year to six years, they said.

The wrongdoings in the case took place in the national capital but the general court martial ordered by the Delhi Area of the Army took place in Meerut Cantonment in Uttar Pradesh, the sources said. 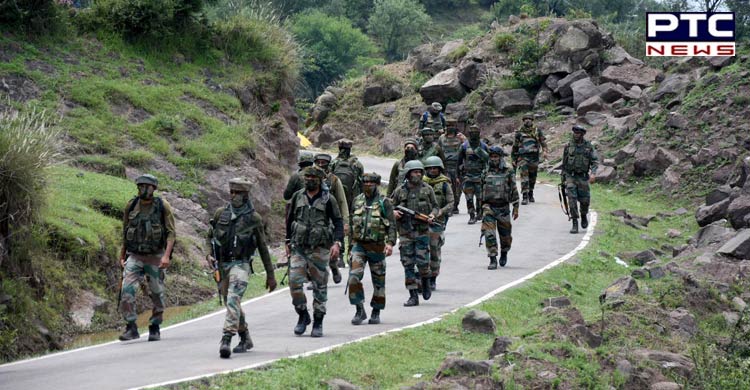 The counsel of the accused jawans Advocate Anand Kumar told ANI that the court had rightly cleared the jawans of some of the charges against them.

"The Army court also could not get the ledgers of medcine from the R&R hospital despite prosecution agreeing for same during the trial," he claimed saying that many other witnesses who were critical for the case were not called.

Kumar said he would challenge the Army court decision in the High court following the due procedures.